A massive archive series highlighting the career work of Joni Mitchell will begin to arrive this fall, the Canadian singer-songwriter announced on Thursday.

Appropriately titled the Joni Mitchell Archives, the career-spanning series will launch next month with the release of Vol. 1: The Early Years (1963-1967) five-CD set due out on October 30th. The Early Years will include nearly six hours of previously-unreleased material including her first-known recording at the age of 19 captured during a performance at a Saskatchewan radio station in 1963. The first installment of the archive collection will also feature a mix of private and live performances over the years leading up to her 1968 debut album.

Although she’s remained out of public eye for a few years now due to declining health, Mitchell has reportedly been “intimately involved” in the series, and has provided her own “personal touch to every element of the project.”

A statement from Mitchell shared via press release with the announcement reads,

The early stuff, I shouldn’t be such a snob against it. A lot of these songs, I just lost them. They fell away. They only exist in these recordings. For so long I rebelled against the term [folk singer], ‘I was never a folk-singer.’ I would get pissed off if they put that label on me. I didn’t think it was a good description of what I was. And then I listened and…it was beautiful. It made me forgive my beginnings. And I had this realization…I was a folk singer!

The CD box set due out next month will also include a 40-page booklet featuring unseen photographs from Mitchell’s personal collection, along with new liner notes pulled from conversations between Mitchell and journalist/filmmaker Cameron Crowe. The announcement states that Crowe will continue to provide liner notes for future releases in the series.

Listen to Mitchell’s cover of “House of the Rising Sun” from the 1963 radio performance to be included in The Early Years below.

Fans can stay up to date on future releases as part of the new series via Mitchell’s newly-relaunched website. Click here to pre-order The Early Years (1963-1967). 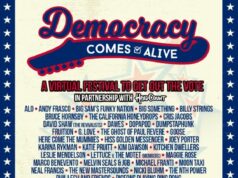 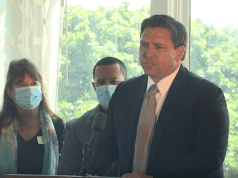 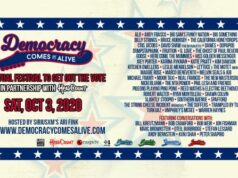 July 28, 2018
The deadly Carr Fire burning in Northern California continues to threaten thousands of homes in Redding, California, after nearly doubling in size on Friday... 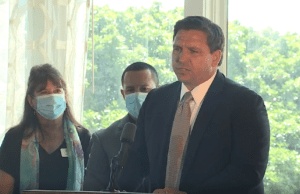