Joni Mitchell announced an extensive archival series, Joni Mitchell Archives Vol. 1: The Early Years (1963-1967), set for release on October 30 via Rhino. To preview the collection, the legendary singer-songwriter and guitarist shared her earliest known recording, a 1963 Canadian radio performance of “House Of The Rising Sun.”

Like the radio performance for CFQC AM in the then 19-year-old’s hometown of Saskatoon, Saskatchewan, the 5-disc Joni Mitchell Archives Vol. 1: The Early Years (1963-1967) gives insight into Mitchell’s formative years. Through home recordings and live performances, the set shows the singer-songwriter’s transition from playing folk standards like “John Hardy” and “House Of The Rising Sun” to writing her own material with “Day After Day” and “Urge For Going.”

The collection also features early version of songs that would eventually land on Mitchell’s 1968 debut album Song To A Seagul including “Michael From Mountains” and “I Had A King” as well as later tunes like “Chelsea Morning.” There’s also a rare 1967 recording of Mitchell covering Neil Young’s “Sugar Mountain,” a song she said inspired her to write “The Circle Game.” The set concludes with a 1967 three-set performance from the Canterbury House in Ann Arbor, Michigan. The Canterbury performance will be available as a three-LP vinyl set along with an Early Joni LP containing “House Of The Rising Sun” on vinyl as well.

Mitchell spoke about her early days and being labeled a “folk singer” in a statement. Read it below:

The early stuff, I shouldn’t be such a snob against it. A lot of these songs, I just lost them. They fell away. They only exist in these recordings. For so long I rebelled against the term, “I was never a folk-singer.” I would get pissed off if they put that label on me. I didn’t think it was a good description of what I was. And then I listened and…it was beautiful. It made me forgive my beginnings. And I had this realization…I was a folk singer!

Head here for the tracklisting and more. Listen to “House of The Rising Sun” below: 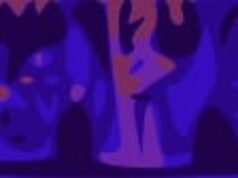 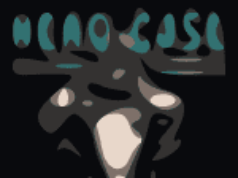 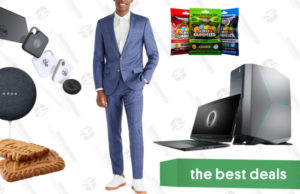 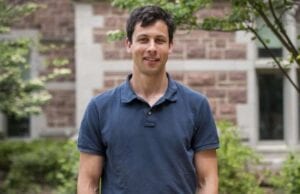