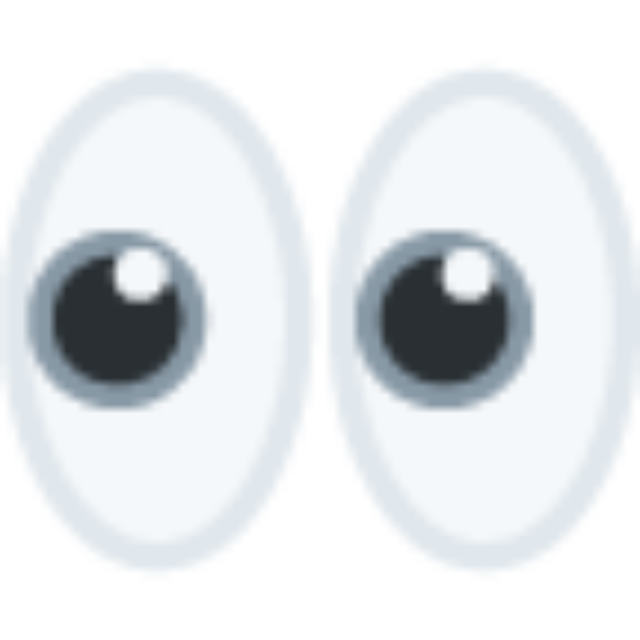 Justin Bieber fans have been whipped into a frenzy by a teasing tweet from the pop star confirming new music will be released next week.

The Canadian musician tweeted simple ‘ONE WEEK’, a cryptic message that seemed to tease a new release of some description.

That tweet alone has been liked almost 200,000 times and retweeted on 40,000 occasions, with Beliebers suggesting that we could see a single, or better yet a whole album.

Things kicked up a notch when Bieber’s manager and good friend Scooter Braun retweeted the post and included the hashtag #newerabegins with a shifty eye emoji.

Unsurprisingly, the hashtag has been trending ever since.

Bieber didn’t just leave it at that though, following up with another message that said “Six Days”, and linked to a website jbsoon.com which allows you to pre-save a track.

It hasn’t been the best year to date for Justin Bieber. He was the subject of allegations of sexual misconduct in June, with a woman claiming he sexually assaulted her in 2014.

Bieber categorically denied the allegations. “I want to be clear. There is no truth to this story,” he said. 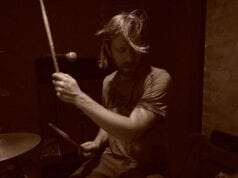 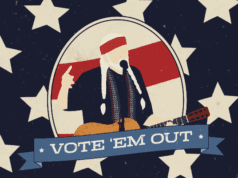 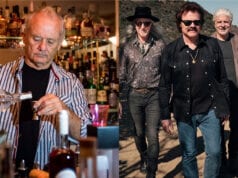 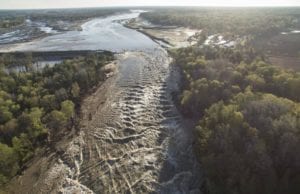 May 21, 2020
Just as floodwaters brought down this flag in Sanford, Michigan, Donald Trump will bring down the nation’s infrastructure with his deregulatory agenda.Photo: 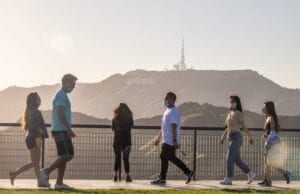 Some Cities Are Plotting a ‘Green Recovery’ After Covid-19

September 26, 2020
Cities like Los Angeles, Seattle, and New Orleans are aiming to tackle another, longer-term emergency: the climate crisis.

Avoid Germs With These Handy Door-Opening Multi-Tools, 40% Off With Promo...

Suck Up the Savings with a Discounted Dyson Ball Vacuum Cleaner,...