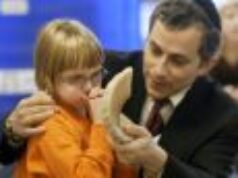 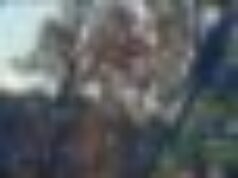 March 26, 2019
The unexpected filing in the Fifth Circuit Court of Appeals, where a challenge to the ACA is being heard, came in the middle of... 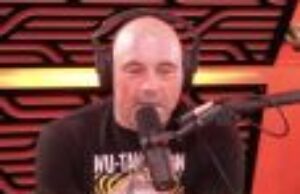 September 17, 2020
The "Joe Rogan Experience" podcast host Joe Rogan repeated a false claim about the cause of forest fires in Oregon.

Attention Year 12s: The Rubens & KFC Have A Consolation Prize...

Rosh Hashanah has begun: What to know about the two-day Jewish...

A Tale Of Two Boogies: Remembering Both Of Phish’s Stellar Stevie...