More than 4,400 relatives and victims of the deadliest mass shooting in recent U.S. history could receive a total of $800 million in payouts from MGM Resorts International and its insurers by January, the casino giant and attorneys said Thursday. After a year arranging details, Robert Eglet, the attorney handling the settlement of dozens of lawsuits, submitted documents asking a Nevada court judge to approve sweeping negotiations involving an eye-popping number of plaintiffs from nearly every state in the U.S., at least eight Canadian provinces, the United Kingdom, Iran and Ireland. It accuses the casino company of negligence, wrongful death and liability in the 2017 shooting that killed 58 people and injured more than 850 others on the Las Vegas Strip. 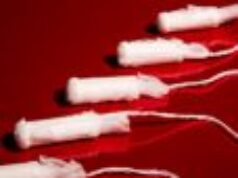 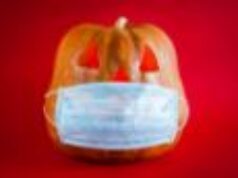 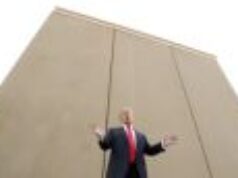 September 30, 2020
Back in the fall of 2000, Grateful Dead bassist Phil Lesh recruited four other musicians to join his Phil Lesh & Friends ensemble establishing...