On the eve of the anniversary of the deadliest terror attack on American soil, Republican Senate Majority Leader Mitch McConnell and Democratic challenger Amy McGrath battled over an ad reviving her reference to the tragedy. The exchange was sparked by the latest ad from McConnell’s campaign in the Kentucky Senate race, criticizing McGrath for comments nearly three years ago comparing the feeling of seeing President Donald Trump elected in 2016 to how she felt on Sept. 11, 2001. McGrath responded forcefully Thursday, saying she won’t “get lectured on patriotism” by her Republican opponent. 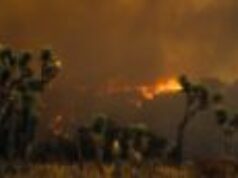 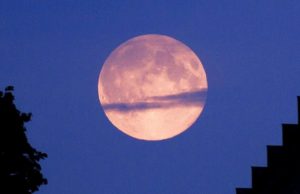 How To See The Super-Rare, ‘Full Harvest Moon’ On Friday The...

September 11, 2019
The former occurs closest to the beginning of autumn, which falls on Sept 23 this year.Harvest moons are not just any old... 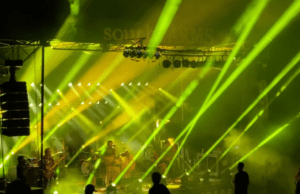