Mexico said on Wednesday said it had formally requested a report from U.S. authorities regarding alleged negligent practices in U.S. immigration detention centers, citing accusations of sexual abuse and unauthorized hysterectomies. The request come after a complaint by a whistleblower nurse alleging that detainees in a Georgia immigration detention facility had improperly received hysterectomies and other gynecological procedures. The complaint did not specify the nationality of the affected detainees. 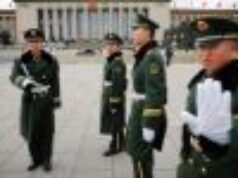 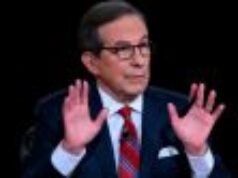 A tawdry round one: Biden vs. Trump debate was an embarrassment for America 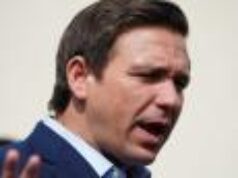 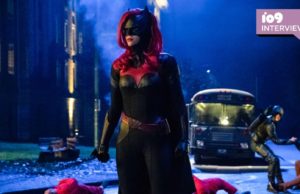 April 30, 2019
It happened one night, in the woods. Set designer Lisa Soper was on location filming a scene from the second season of Netflix’s Chilling Adventures...

September 29, 2020
A bill to fund the federal government cleared a key Senate procedural hurdle Tuesday as lawmakers sought to accomplish the bare minimum before they...