After months of bickering, accusations and apologies, Nebraska Democrats again named their candidate for U.S. Senate Thursday, and to no one’s surprise, he isn’t the Democrat on the ballot. Omaha activist and professor Preston Love Jr. is the Democrats’ third choice to compete against Omaha baker and fellow Democrat Chris Janicek, who won the primary and is on the ballot against Republican Sen. Ben Sasse. 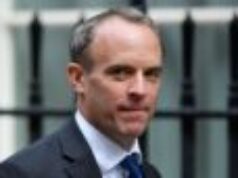 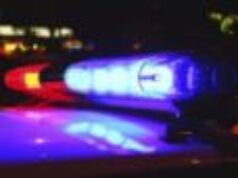 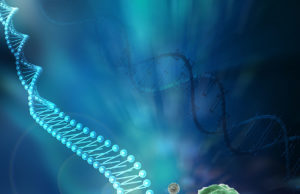 August 28, 2019
During embryogenesis, dozens of types of neurons with distinct functions come together to form the circuits that drive our thoughts and actions. They are... 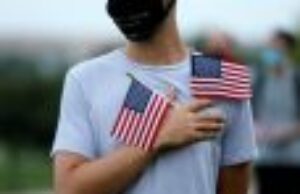