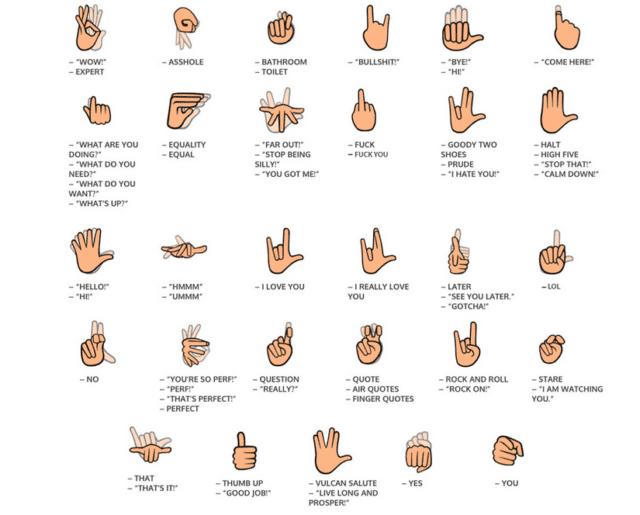 Cardi B and Megan Thee Stallion‘s ‘WAP’ has taken the world of music by storm in 2020, going viral worldwide, and now a sign language version of the song has also gone viral.

Created by American Sign Language interpreter Libbey Ketterer, the sign version of ‘Wap’ was shared at the end of August but has gathered momentum in recent days.

The surprisingly raunchy (who knew sign language could be raunchy?) version has now clocked almost 1.5 million views, and to be honest it’s pretty brilliant.

Ketterer shared the clip on her YouTube channel called ‘The Daily Sign’. She’s been learning ASL since high school but is not deaf, and launched the channel six years ago.

Fans are absolutely frothing on her signing of the line; “I don’t wanna spit, I wanna gulp/ I wanna gag, I wanna choke/ I want you to touch that lil’ dangly thing that swing in the back of my throat.”

‘WAP’ remains the #1 single in Australia this week, staying at the top of the ARIA Singles Chart for another week. 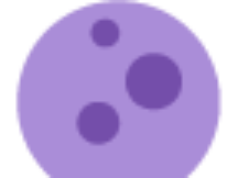 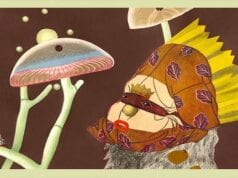 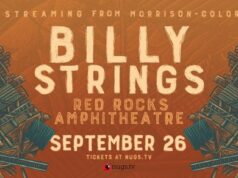 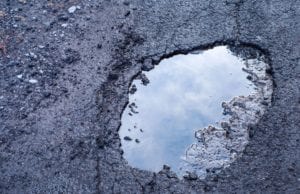 January 30, 2019
It would update its windshield-mounted devices to identify the scourges, then share the info with local governments. 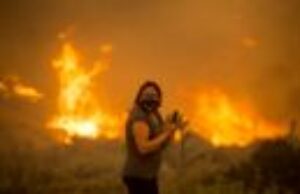 September 21, 2020
An enormous wildfire that churned through mountains northeast of Los Angeles and into the Mojave Desert was still threatening homes on Monday, but officials...

Didn’t hear from contact tracers about that guy coughing on your...