An interim government in eastern Libya resigned on Sunday amid street protests that erupted across the divided country over dire living conditions, officials said. Prime Minister Abdallah al-Thani submitted the resignation of his government to Aguila Saleh, speaker of the eastern-based House of Representatives, said the government’s spokesman, Ezzel-Deen al-Falih. Abdallah Abaihig, a spokesman for the parliament, confirmed the government’s resignation, saying lawmakers would review it in their next meeting. 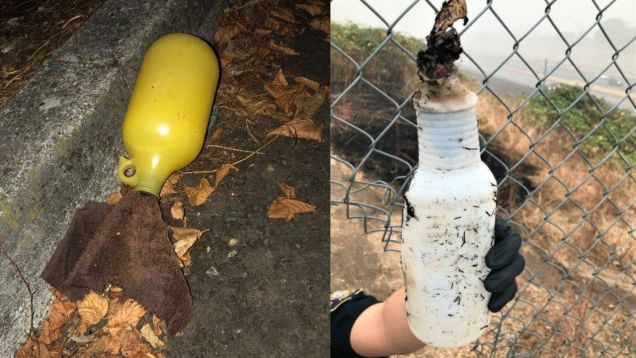 Portland Police Ridiculed For Tweeting ‘Molotov Cocktails’ Made From Plastic

September 23, 2020
Portland Police tweeted a photo Tuesday night claiming to show a “molotov cocktail,” made from what appears to be a plastic bottle and a...

Conjoined twins are successfully separated after being locked in embrace

September 23, 2020
Amelia and Sarabeth Irwin were born attached at the chest and upper abdomen in June 2019. Luckily, the conjoined twins did not share a...

Vaccination effort will not be complete until July, CDC director says

Ban on natural hair discrimination passes in House. ‘Everybody should feel...