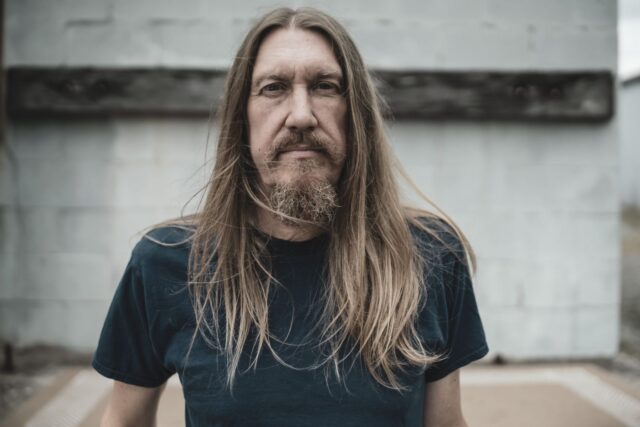 Oliver Wood released a single of the cover, “The Battle Is Over (But The War Goes On)” on September 4. This classic protest anthem cover is only his second solo single, the first being “Soul Of This Town.” Both are found across all streaming outlets. To donate to the American Civil Liberties Union (ACLU), you can purchase the song now at Bandcamp.

Recently branching out on his own as a solo artist, Oliver Wood has been a part of an American folk band, The Wood Brothers, since 2004 and has released seven studio albums with them since. The Wood Brothers have played in high profile shows such as Red Rocks and Bonnaroo and even earned a Grammy Award-nomination. Check out more about The Wood Brothers on thewoodbros.com. He has also been a part of Medeski, Martin & Wood where he opened for them and sat in on their show.

Now, stepping into his solo career, the release of the cover “The Battle Is Over (But The War Goes On)” follows his original genre of American folk/Rock to get the message out about standing together. In his recent interview about the single, Oliver Wood stated, “With all that’s going on today, it felt inspiring to put this song out in the world again and help keep the momentum of a movement that really needs everyone’s help.” This song has a great rhythm and powerful lyrics that make you think about the message he is trying to convey as well as the emotions that go with it.

“If talk was money, you’d be a millionaire
If thoughts could kill, there’d be no one here
So many thinking’ evil and talkin’ jive
But its in only true love, this old world cans stay alive”

This verse is moving, and you hear the truth through Oliver Wood’s voice. Keeping the song fun and upbeat, listeners get tied into this single and only makes one want more from the new solo artist.

The post Oliver Wood Covers “The Battle is over (But the War Goes On)” as his Solo Career Takes Off appeared first on NYS Music. 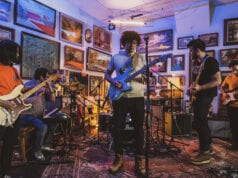 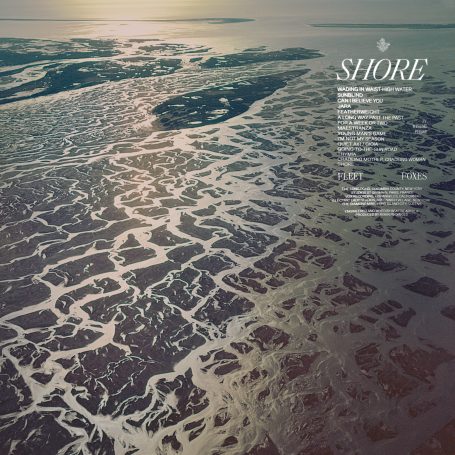 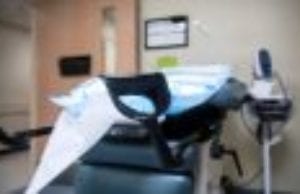 June 24, 2019
A judge ruled Monday that Missouri's last abortion clinic may continue to perform abortions until Friday afternoon, but left the question of whether its...

September 23, 2020
A mysterious spate of attacks by orca whales on boats off Spain's coast has prompted authorities to ban people setting sail from the country's...