Philippine President Rodrigo Duterte’s decision to pardon a United States Marine convicted of killing a transgender woman nearly six years ago may have stemmed from his desire to get access to coronavirus vaccines being developed by U.S. firms, his spokesman said on Thursday. Duterte on Monday pardoned Lance Corporal Joseph Scott Pemberton who was serving a six- to 10-year sentence for killing Jennifer Laude near a former U.S. navy base in 2014, sparking condemnation from activists who described the move as a “mockery of justice”. Roque, who served as lawyer in the prosecution of Pemberton, had likened Laude’s killing to the “death of Philippine sovereignty”. 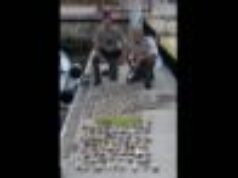 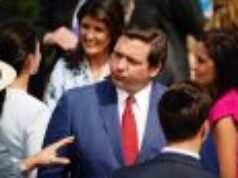 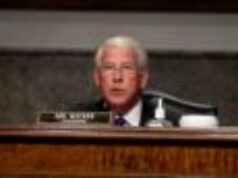 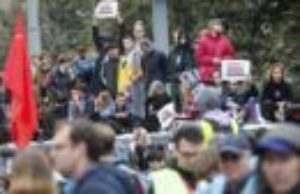 August 13, 2019
The Moscow city court cancelled a decision by an election commission to bar a Russian opposition candidate, Sergei Mitrokhin, from running in a municipal... 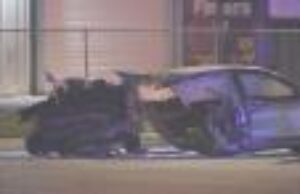