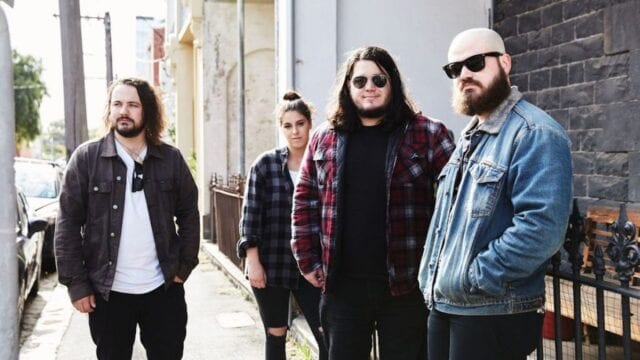 Melbourne band Okay Dane craft punchy, anthemic indie rock in the vein of Violent Soho or WAAX. Their new single ‘Someday’, which we’re premiering here at Music Feeds today, is something of a new chapter for the band.

For one thing, it’s the first single from the band since they went from a duo to a four-piece. The addition of guitarist and vocalist Iseabail Lewis leads to some truly satisfying chorus harmonies that work a treat juxtaposed with the song’s searing guitars and propulsive rhythms – aided by another new addition, drummer Nathan Winn.

“These new singles have been the most collaborative that we’ve made so far, with every member pitching in ideas for lyrics, themes and melodies,” Okay Dane explain.

‘Someday’ is the second single the band have released so far this year, following up the thrashing ‘Erase’ back in May. ‘Someday’ is a little more of a slow-burner than its predecessor, with the band citing influences like Pixies and Ball Park Music.

Lyrically, ‘Someday’ centres around the aftermath of fucking up big time, but it’s deceptively optimistic, documenting the process of picking up the pieces and hopefully coming out better for it. According to the band, it’s “about the moment after saying something you can’t take back.”

Listen to ‘Someday’ below.

The post PREMIERE: Okay Dane Pick Up The Pieces On ‘Someday’ appeared first on Music Feeds. 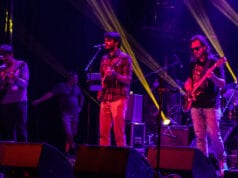 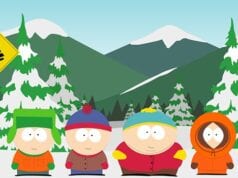 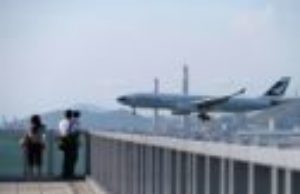 September 22, 2019
Hong Kong reduced rail and bus links to the city's airport on Sunday and police stepped up security checks in a bid to scupper...