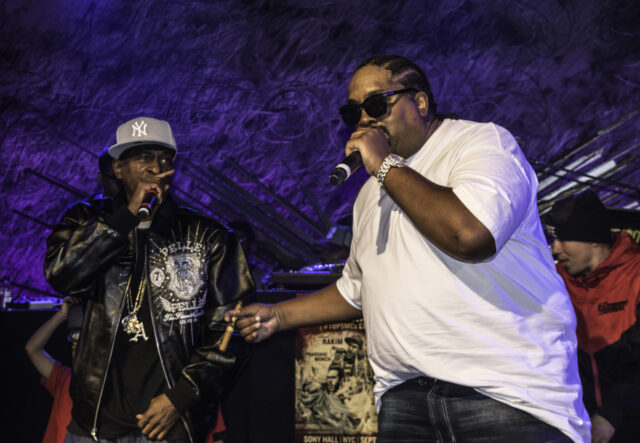 Brooklyn based Mixtape DJ J.Period recorded another installment of his live mixtape at Sony Hall in Manhattan on September 13, 2018. This installment was a Top 5 MCs edition, featuring Rakim, Black Thought, Pharoahe Monch, Dres from Blacksheep and Smif-N-Wessun.

After two DJ sets by The Whooligan and DJ Evil Dee, Pharoahe Monch started the mixtape and got the crowd amped up with a set including “My Life” and “Simon Says.”

Dres from Blacksheep blessed the stage with a few classics including “Flavor of the Month” and “The Choice Is Yours,” with a guest appearance by Native Tongue’s Chi Ali who appeared on Blacksheep’s debut album A Wolf In Sheep’s Clothing.

Next up was a set by another legendary hip hop duo, Smif-N-Wessun, consisting of members Tek and Steele. Smif-N-Wessun comprise one quarter of the Brownsville (Brooklyn) supergroup Boot Camp Clik. One of the highlights of the night was watching them perform their 1994 classic “Bucktown.”

Legendary MC Black Thought of the legendary Roots crew started his set with “Act Too (Love of my Life),” and also brought out Grammy nominated female rapper Mumu Fresh AKA Maimouna Youssef, and Pharoahe Monch for a three-way cypher. Thought also did a cover of Slick Rick’s “Children’s Story” and dropped some of the bars we heard on his now famous 15 minute Funk Flex Freestyle.

The show culminated with yet another legendary hip hop duo Eric B and Rakim. It was a nice surprise to see Eric B as he was not listed on the original lineup. This year marked the 30th anniversary of the classic album Paid In Full which led to the highlight of seeing Rakim perform “I Ain’t No Joke” and “I Know You Got Soul.” Rakim also brought out some very talented break dancers from the KBL (Kids Breaking League) to show off their talents as he performed “Juice (Know The Ledge).”

This was another legendary night for hip-hop fans, especially above the age of 30, like myself. All of the artists were on point and sounded great, making for another very successful installment of J.Period and his Live Mixtape. 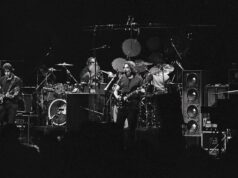 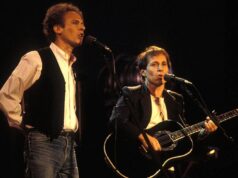 Simon & Garfunkel in Central Park: The Concert that Restored a Historical Destination 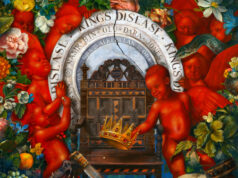 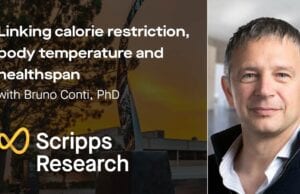 September 8, 2020
Cutting calories significantly may not be an easy task for most, but it's tied to a host of health benefits ranging from longer lifespan... 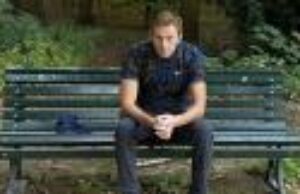 Alexei Navalny "free to return" to Russia after being discharged from...

September 23, 2020
Opposition leader Alexei Navalny is "free to return" to Russia after he was discharged from a German hospital following weeks in a coma, the...