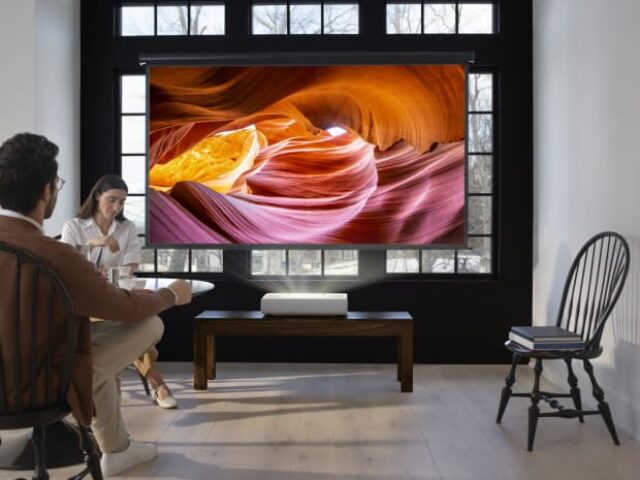 Samsung’s The Premiere joins “The Terrace” 4K outdoor TV and “The Frame” art-displaying TV as the new flagship product in the South Korean electronics company’s lineup of entertainment devices designed to mesh with home decor.

Available in 120-inch or 120-inch models, The Premiere is a compact, ultra-short throw 4K projector, meaning that it can be placed inches from a wall or screen. It’s also the world’s first projector with HDR10+ capability. The device’s triple-laser technology delivers contrast details, bright and dark scenes with a peak brightness of up to 2,800 ANSI lumens. Built-in woofers and a surround-sound-mimicking Acoustic Beam also keep the package small while providing ample home audio.

Samsung will roll out The Premiere globally starting in the U.S., Europe, Korea, and other regions later this year, but no prices or specific release dates have been announced. The 75-inch Terrace outdoor TV runs for $6,500, so don’t be surprised if The Premiere is similarly pricey. 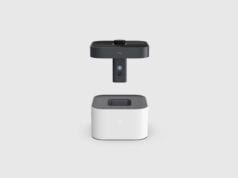 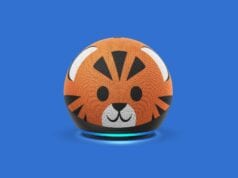 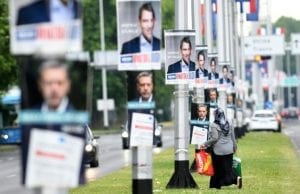 July 5, 2020
Croatia's conservatives were poised for a re-election victory Sunday, an exit poll showed, putting the HDZ party on strong footing for talks to build... 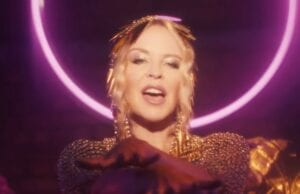 September 24, 2020
Ya girl Kylie Minogue has blessed us with a film clip for her new single ‘Magic’ this morning. Less than a day after its...

Watch Yungblud’s New Video For ‘God Save Me, But Don’t Drown...

It’s Not Just You, a Ton of Google Services Just Went...

American consumers are paying the price for Wall Street’s profiteering in...