Serbia and Kosovo’s decision to set up embassies in Jerusalem has opened a fresh rift between Israel and the European Union, which faces accusations of pressuring Balkan states into adopting its foreign policy even though they may never be allowed to join the club. Serbia and Kosovo made the surprise announcement alongside President Donald Trump last week, granting a major diplomatic coup to Israel, which regards the city as its undivided capital. But EU officials have reacted to the deal with “serious concern” and have strongly implied that neither country would be allowed to become member states if they pushed ahead with the decision, which in effect would recognise Jerusalem as the capital of Israel. The EU’s longstanding foreign policy is that the status of Jerusalem, which is claimed by both Israel and the Palestinians as their capital, should be decided between them as part of a wider peace agreement. Professor Eugene Kontorovich, the head of international law at Israel’s Kohelet Policy Forum, said he believed the Balkan states took the decision as they were frustrated with the slow pace of EU accession talks and suspect membership may never be granted. “For a long time, the EU has used the very distant carrot of potential membership and financial benefits as a way of inducing Balkan countries to fall in line and adopt European policy decisions on a wide range of issues,” he said. “I think more and more countries are figuring out they are never getting the membership – it’s going to be a perpetual carrot.” EU accession is a longstanding goal of both Kosovo and Serbia, but the process has faltered due to ongoing tensions between the two countries, which have lingered since the end of the Kosovo War in 1999. 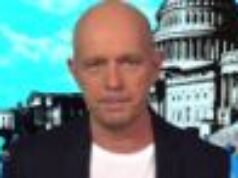 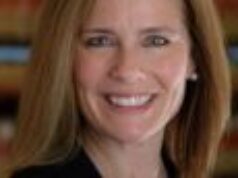 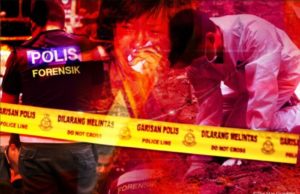 French IS suspects want to go home, and ‘go on with...

November 10, 2019
Three French women who escaped from a camp for suspected jihadists in northern Syria say they want to go home and face whatever legal... 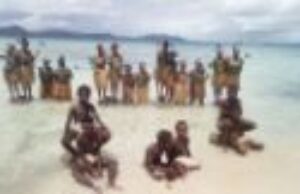 September 20, 2020
A British bomb disposal expert has been killed in an explosion in the Solomon Islands. Luke Atkinson, 57, was working for Norwegian People’s Aid,...

Finnish cruise ship evacuated after running aground in Baltic sea

The TikTok Saga Would Be a Comedy if It Weren’t So...