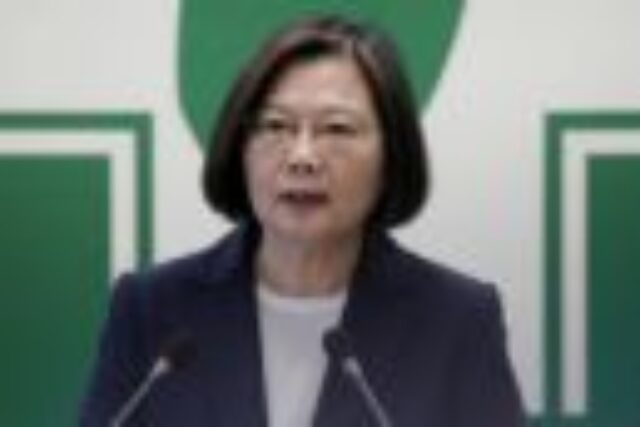 Taiwan President Tsai Ing-wen visited an air defence missile base on Friday, where she urged the troops to be steadfast in their defence of the island’s sovereignty and democracy as tensions with China continue to rise. Taiwan, claimed by China as its own, says that Chinese forces carried out two-days of large-scale air and naval exercises off Taiwan’s southwest and in its air defence identification zone, denouncing it as provocation. China has stepped up its military activity around Taiwan this year. 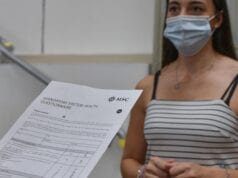 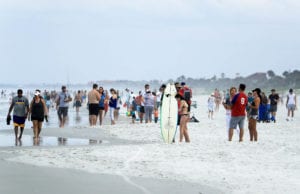 Which States Are Reopening, Which Remain on Lockdown, and Why

April 30, 2020
There's not a national plan to restart US businesses. That's led to inconsistencies among governors' orders, and some confusion among residents.