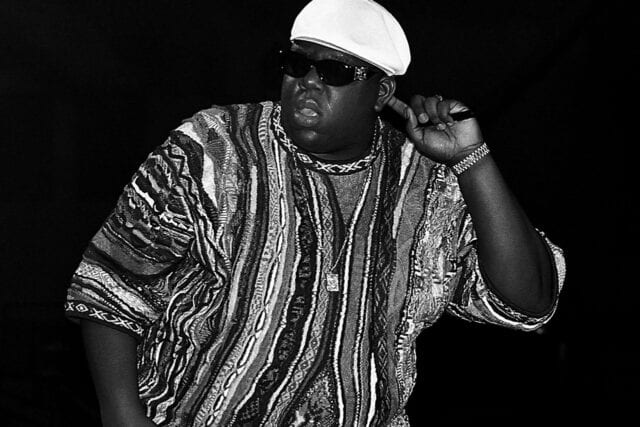 Friday, September 13th marks the 25th anniversary of the release of Ready to Die, the debut album by iconic Brooklyn rapper The Notorious B.I.G. (a.k.a. Biggie Smalls), which has since been certified Platinum six times over. In honor of the anniversary, Amazon Music has released a new mini-documentary chronicling the making of the album featuring interviews from various producers who contributed to the project.

As the mini-doc’s synopsis reads,

Amazon Music’s The Birth of Biggie: 25 Years of Ready to Die follows the Notorious B.I.G. at the crucial moment when he was transitioning from “unsigned hype” to the rap superstar he’d become. The minidoc includes rarely heard interview audio with Biggie by biographer Cheo Hodari Coker, as well as conversations with Ready to Die producers Easy Mo Bee and DJ Mister Cee, Coker, and former SVP of Promotions for Arista/Bad Boy, Rob Stone, and features rarely seen archival photos from Stone, Colin Hawkins and Chi Modu.

As Biggie biographer Cheo Hodari Coker explains in the nearly 9-minute clip, “Everybody who knew Brooklyn or knew Big knew where to find him. When I first talked to Big, he was right on his block, right on his stoop. I just remember… he was just regular. … On that block, on St. James near the corner of Fulton, all the way to the subway stop nearby, everybody knew who Big was.”

Adds former Arista Records exec Rob Stone, “You can’t separate Brooklyn from Biggie … Brooklyn oozed out of him. That Brooklyn cool was just in every single thing he said.”

The clip goes on to explain how Big linked up with producers Easy Mo Bee and DJ Mister Cee (who both were interviewed for this project) and how he came to be signed by Puff Daddy at Uptown Records. Biggie wanted to be a hardcore rapper—something Puffy was missing at Uptown—but Puff had the foresight to encourage Big to include a little radio-friendly material. That instinct led Biggie to record “Juicy”, which became his first hit single.

However, the Big you hear on “Juicy” and “Big Poppa” doesn’t truly represent the rapper’s mindset at that time. When producer Easy Mo Bee first heard the lyrics album’s title track (“I’m ready to die and nobody can save me; Fuck the world, fuck my moms and my girl; My life is played out like a Jheri curl, I’m ready to die!”), he was nervous about the message.

“I said, ‘yo, you just said that about your moms,’” Mo recounts, “and I’ll never forget this. He said, ‘Yo Mo, I got a lot I’m going through right now. My moms got cancer on her breast. … I got a baby on the way. I don’t wanna keep bein’ out there on the avenue doin’ what I’m doin’, so when you hear me say that, ready to die, it’s not like I really wanna die. That’s a figure of speech for how I’m feelin’ right now.’”

Notes Coker, “He broke the mold because he was a gangster rapper but he also had records that were pure commercial pop hits. You couldn’t pigeonhole him. … One of the things that he’s left behind is not just a hip-hop legacy, but the persona of a borough.”

As Biggie explains in a salvaged audio track, “I made the record for New York, but I want the world to hear it.”

Watch the full mini-doc below:

You can also stream Biggie’s Ready to Die here:

The post ‘The Birth Of Biggie: 25 Years Of Ready To Die’ Mini-Doc Goes Inside The Iconic Rapper’s Debut LP [Watch] appeared first on L4LM. 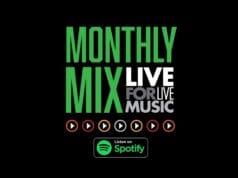 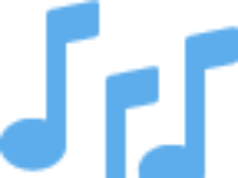 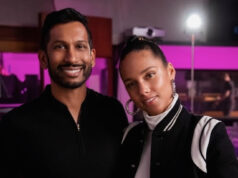 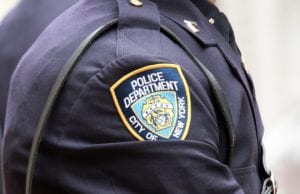 December 2, 2018
The New York City Police Department has suspended a detective after learning he recorded a 32-second video of his testicles on a body cam...