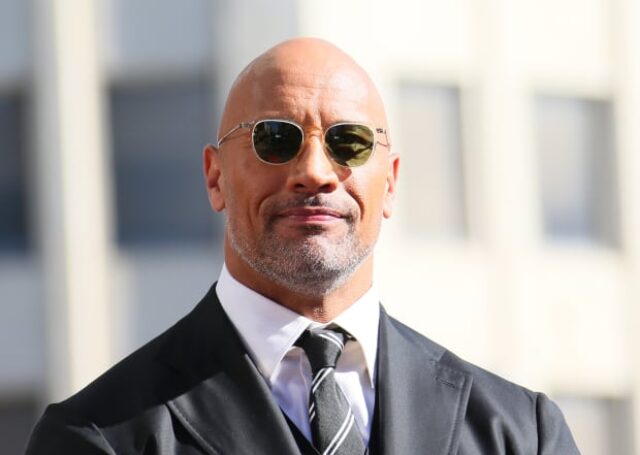 Let’s be clear here: Dwayne “The Rock” Johnson only co-owns the word “jabroni” at best. But he made it a huge thing as he was becoming a huge star in pro wrestling, a signature insult, and now the word has been enshrined in history with a position in the dictionary.

Johnson was pleased to see the acknowledgment that “jabroni” was among the 650 new words added when the digital dictionary made its biggest update ever on September 1st, but he explained that he first heard it from the iconic old school wrestler the Iron Sheik (Hossein Khosrow Ali Vaziri), and liked the sound of it.

Here’s the full definition from Dictionary.com:

1. Slang. a stupid, foolish, or contemptible person; loser:
She always has a comeback to own the trolls and jabronis on Twitter.
Shut your mouth, you dumb jabroni!

2. Also called en·hance·ment tal·ent [en-hans-muhnt tal–uhnt], job·ber [job-er].
Professional Wrestling. a wrestler whose purpose is to lose matches against headlining wrestlers in order to build up the status and fame of the headliners:
The man is a legend in the ring—he eats jabronis for breakfast.

The Iron Sheik began using the word when he was part of the WWF in the Eighties.

Dwayne Johnson once elaborated in an interview on how he picked up the word, acknowledging “the word jabroni is connected to me,” however, he emphasized, “No, no, no, no. It’s not my word. It’s The Iron Sheik’s word.”

Of course, The Sheik weighed in as well, in all caps.

Really, the Urban Dictionary’s definition of the word is a lot more fun. That informally edited site says “jabroni” means “Dumbass. Loser. A no-good son of bitch. Talks a lot of shit but can never back it up.”

And the example sentences aren’t bad, either:

Calvin: Do [you] wanna pick up some McDonald’s?
Kiff: Sure.
*gets to McDonald’s*
Calvin: Dude I forgot my wallet, can you pay for me?
Kiff: you’re a fucking jabroni.

Either way, words are fun. 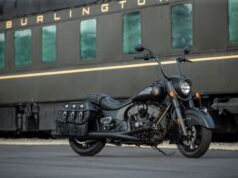 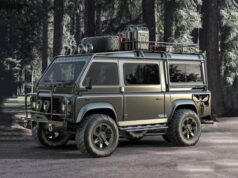 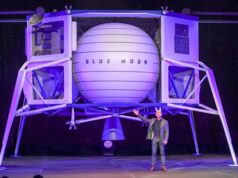 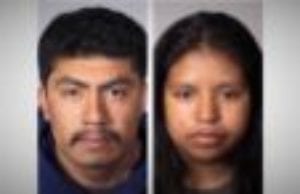 July 21, 2019
An Oxnard couple has been arrested in connection with the death of a newborn baby, police said Friday.