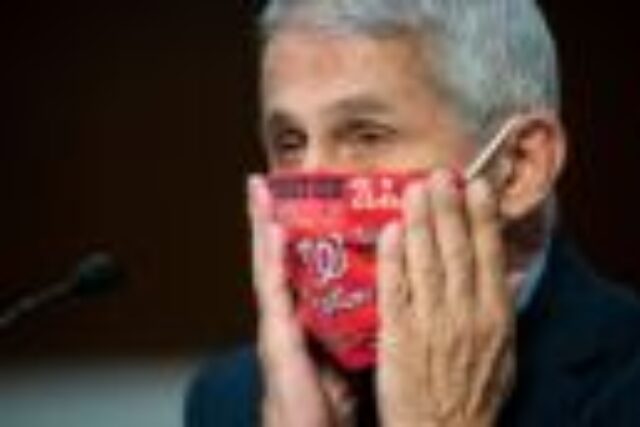 A top adviser in the Department of Health and Human Service tried to get Dr. Anthony Fauci to parrot a political message on coronavirus instead of a scientific one, emails obtained by Politico reveal.Paul Alexander, a senior adviser to HHS’ assistant secretary for public affairs Michael Caputo, reportedly tried to shape Fauci’s public medical advice via the National Institutes of Health’s press office. Alexander’s emails touched on everything from mask wearing to COVID-19 testing, and often “contradict mainstream science while promoting” the Trump administration’s positions, Politico writes.In an Aug. 27 reply to Fauci’s planned comments ahead of an interview with Bloomberg, Alexander said he disagreed “vehemently” with “kids getting tested and repeatedly and even university students in a widespread manner.” Experts say widespread testing is a big key to stopping COVID-19 surges and virus spread altogether. And before an MSNBC interview on Tuesday, Alexander told the NIH press office to “ensure Dr. Fauci indicates masks are for the teachers in schools. Not for children.” He falsely said “there is no data … that shows children” can spread COVID-19 “to other children, or to adults.”Fauci denied to Politico that anyone told him to withhold certain medical advice, and said he hadn’t seen Alexander’s emails. “No one tells me what I can say and cannot say. I speak on scientific evidence,” he said. Alexander and the NIH did not respond to a request for comment.The report comes just after The Washington Post published an excerpt of Bob Woodward’s forthcoming book, in which President Trump said he tried to “play down” the coronavirus’ risks early in the pandemic. Fauci criticized Trump for spreading falsehoods during a press briefing, Woodward reported, while the president’s top aides bristled at his harsh words.More stories from theweek.com Trump knew it all along The true Election Day nightmare scenario The staggering consequences of Trump’s coronavirus lies 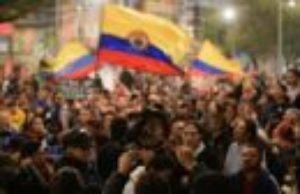