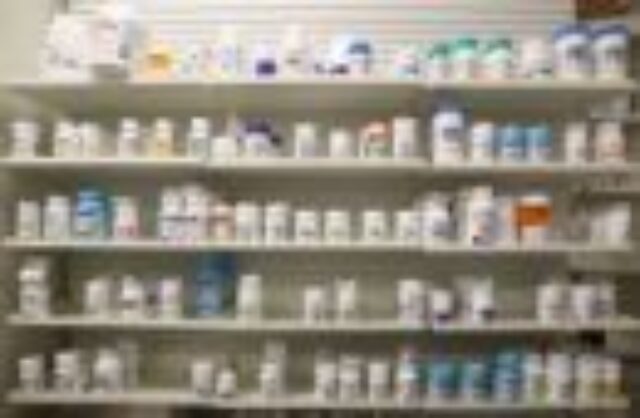 President Donald Trump signed a new executive order on Sunday aimed at lowering drug prices in the United States by linking them to those of other nations and expanding the scope of a July action. The latest step, coming less than two months before the Nov. 3 presidential election, would replace a July 24 Trump executive order. It extends the mandate to prescription drugs available at a pharmacy, which are covered under Medicare Part D. The July version focused on drugs typically administered in doctors’ offices and health clinics, covered by Medicare Part B. 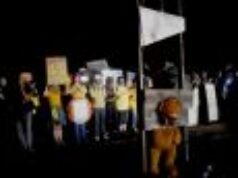 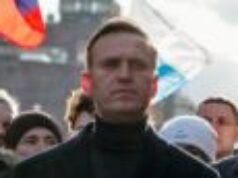 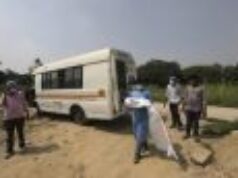 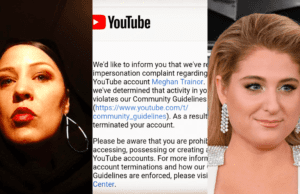 March 1, 2019
Meghan Trainor, 45, has been an exhibiting artist and performer for more than 15 years. She’s worked in 3D printing, brain-computer interface, robotics,... 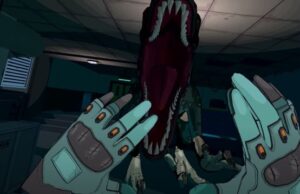 Finally, You Can Use VR to Hide From Jurassic Park’s Dinosaurs

September 16, 2020
High on the list of things you’d rather not actually be doing has got to be running around Jurassic Park with a bunch of...

In reversal, intelligence panels to get election briefings

In a lucky coincidence, a spacecraft is scheduled to fly by...

Hurricane Sally: Deadly storm leaves 550,000 without power in US