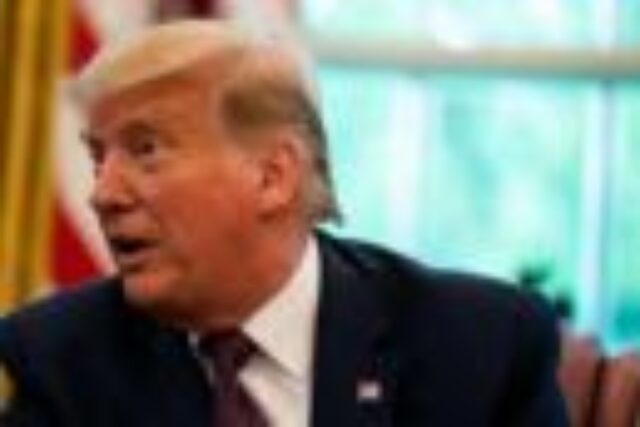 President Trump’s Democratic challenger, former Vice President Joe Biden, maintains a lead in Wisconsin, plus Trump’s three most likely pick-up opportunities — Minnesota, New Hampshire, and Nevada — a New York Times/Siena College poll shows. Biden was able to stay on top, the Times’ Nate Cohn notes, despite the Trump campaign’s renewed focus on law and order amid the sometimes-violent nationwide protests against police brutality that have taken place throughout the summer.Cohn says that voters in the four swing states are now split on whether the protests or the coronavirus pandemic are more important factors in determining their vote, and that Biden’s response to the demonstrations is lacking, which suggests Trump’s attacks on his competitor are registering.> The polls suggest that a lot of the Trump law and order pivot succeeded… but with a big catch. > –Voters split on whether law and order > COVID to their vote > –They say Biden *supports* defunding the police > –They say Biden hasn’t done enough to condemn violent riots, by a lot> > — Nate Cohn (@Nate_Cohn) September 12, 2020But Trump and Biden are still neck-and-neck when it comes to who voters trust more on law and order. Cohn writes that’s probably because even if voters want more from Biden they think he’s got the edge on race relations, protest handling, and unifying the country, while Trump is viewed as more likely to encourage violence.> The big catch: despite all of that, Trump still doesn’t really even lead on average on law and order or violent crime. That’s probably in part because they think Biden’s better at unifying the country, handling protests, and think Trump encourages violence> > — Nate Cohn (@Nate_Cohn) September 12, 2020The New York Times/Siena College poll was conducted between Sept. 8-11 via telephone. In Minnesota, New Hampshire, Nevada, and Wisconsin, 814, 445, 462, and 760 voters were surveyed, respectively. The margins of error were 3.9, 5.5, 5.3, and 4.7 percentage points, respectively. Read more at The New York Times.More stories from theweek.com The true Election Day nightmare scenario The epistemic crisis of political polling Are the troops turning on Trump?

With echoes of Brexit, Swiss set to vote on immigration 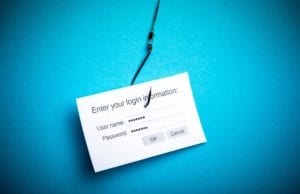 February 7, 2019
Sometimes, the most effective hacks are the simplest hacks. The technique of targeting users’ email accounts with malicious links that gather personal data is... 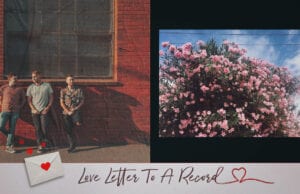 September 22, 2020
Many of us can link a certain album to pivotal moments in our lives. Whether it’s the first record you bought with your own...

All-Electric Porsche 911 Concept Recharges Itself on the Road