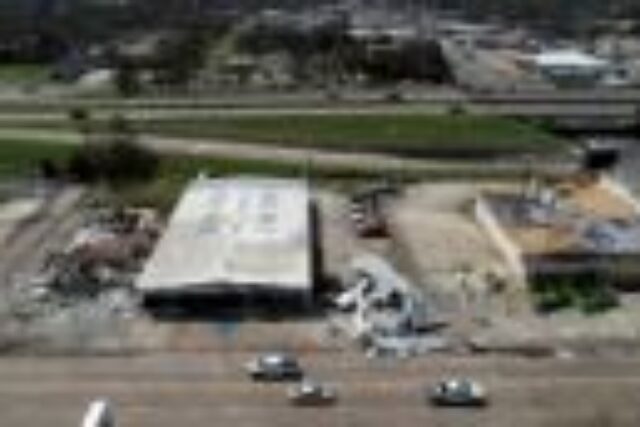 Tropical Storm Sally strengthened off the west coast of Florida on Sunday and was poised to become a hurricane, bringing the threat of dangerous storm surges and high winds to the U.S. Gulf Coast, the National Hurricane Center (NHC) said. The storm track was disrupting oil production in the U.S. Gulf of Mexico for a second time in less than a month. The Miami-based NHC said the storm was likely to reach hurricane strength on Monday, and approach the north-central Gulf Coast late on Monday and Tuesday. 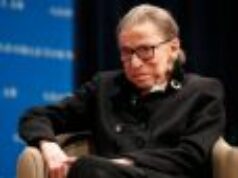 A voting advocacy group recorded over 40,000 new voter registrations in the 2 days after the death of Ruth Bader Ginsburg 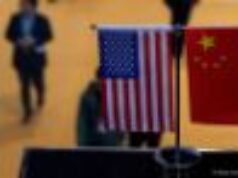 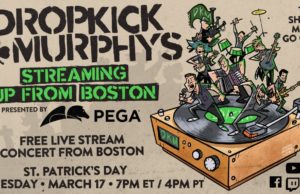 Streaming Up From Boston:

September 24, 2020
Greensky Bluegrass released video of “Burn Them.” The clip comes from the September 18 edition of the band’s Leap Year Sessions webcast series from...