The U.S. Air Force flew three B-1 heavy bombers over the East Siberian Sea, north of Russia’s far east, as part of a series of recent maneuvers that the military said Friday are meant to demonstrate American capabilities and ability to support allies, but which a top Russian commander blasted as “hostile and provocative.” The flight of the three Texas-based U.S. Air Force Reserve B-1 Lancer bombers on Thursday followed a similar mission a week ago in which three B-52 bombers temporarily based in Britain were flown over Ukrainian airspace, near Russia’s southwestern flank. U.S. European Command said that following the flight from Texas to the East Siberian Sea, the Lancers landed at a nearby American air base in Alaska. 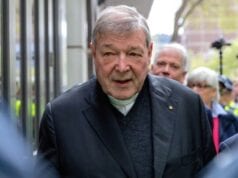 Ex-Vatican treasurer Pell heads back to Rome from Australia 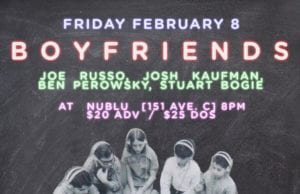 September 27, 2020
The positivity rate has risen to 26% in South Dakota, up from 17% the previous week, according to the analysis using testing data...