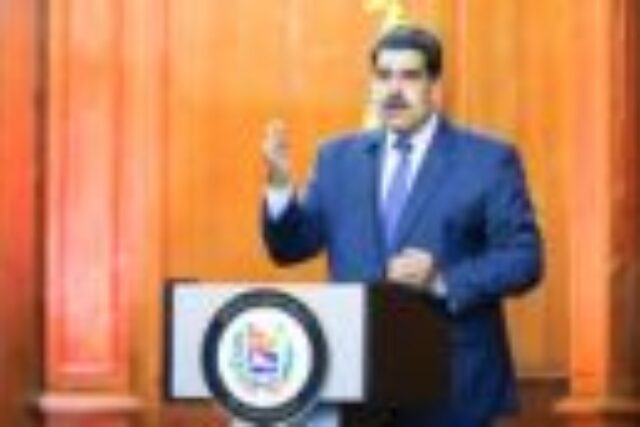 Venezuelan President Nicolas Maduro said on Friday that a “U.S. spy” was captured while spying on the largest refining complex in the country, which is going through a severe fuel shortage crisis. In a live broadcast on state television, Maduro said the man was arrested on Thursday in the northwest state of Falcon where he was spying on the Amuay and Cardon oil refineries. Maduro did not give further details, but said the detainee was giving a statement in custody.

Girlfriend of Dating App Killer ‘Got Off Sexually’ on Torture: Prosecutors

As U.S., China squabble at U.N., a plea – and warning – from one of world’s smallest states

September 19, 2018
Now that Download Festival’s 2019 lineup is out in the wild, so are the reactions. After the lineup was accidentally leaked an hour early by... 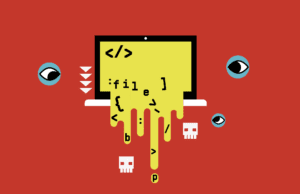 A white supremacist gang member was killed during a shootout with...