The Mandalorian returns for season 2 on Disney+ in just over a month and here’s the good news if you’re into cuteness overloads and gun battles in a galaxy far, far away: Baby Yoda will be back as well.

Watch the first official trailer for Mandalorian season 2 above.

Here’s the official synopsis for season 2:

The Mandalorian and the Child continue their journey, facing enemies and rallying allies as they make their way through a dangerous galaxy in the tumultuous era after the collapse of the Galactic Empire.

The title character himself, voiced by Pedro Pascal, seems to sum up the season succinctly in a voiceover taken from his dialogue: “You expect me to search the galaxy and deliver this creature to a race of enemy sorcerers?”

Then again, he also says, “Wherever I go, he goes.”

So it looks like the audience—and Baby Yoda, a.k.a. “The Child”—are in for another great ride. In addition to Pascal, The Mandalorian also stars Gina Carano, Carl Weathers, and Giancarlo Esposito. Season 2 premieres on Disney Plus on October 30, 2020. 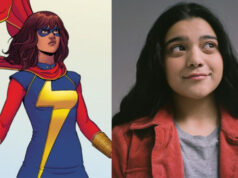 Disney+ Has Cast Its Ms. Marvel 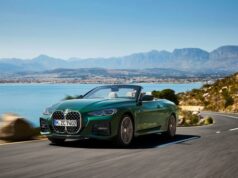 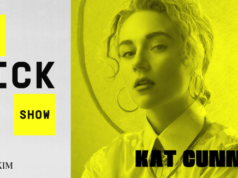 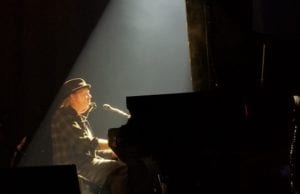 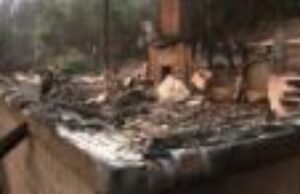