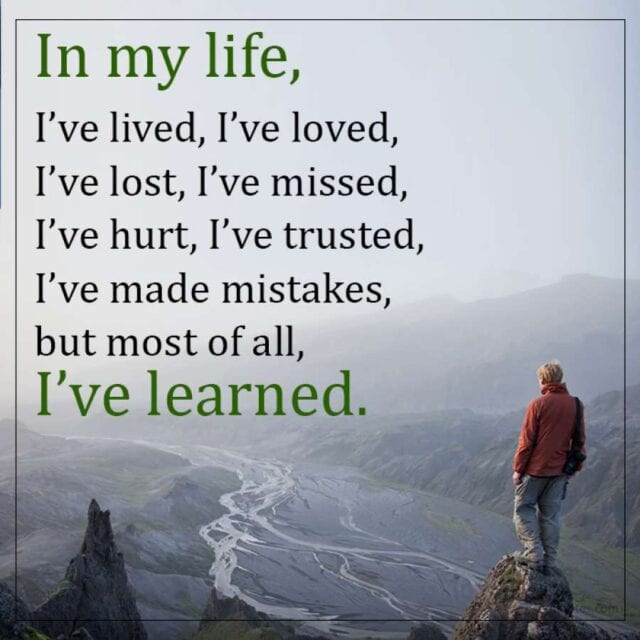 On what would have been John Lennon‘s 81st birthday today, October 9th, we wanted to step back and reflect on one of rock’s most prolific and iconic songwriters and rock n’ roll poets. Lennon’s musical contribution was enormous, his pathos and introspective soul spoke to a nation of lost British souls, and then to the rest of the world.

John Winston Lennon was born on October 9th, 1940, into a working-class family in Liverpool, England. His early life was difficult. His father took off to the seas, leaving his young mother to raise her son alone. When he was a teenager, Lennon’s mother was killed in an auto accident. Lacking parental guidance, Lennon was a troubled youth, prone to rage and anger. Eventually, he channeled his passions and creative outlets through art school, and ultimately into music.

As did many youths of his generation, Lennon turned to American artists who were playing blues and R&B-inspired rock music throughout the early 1950s, largely thanks to the sheer energy and its unabashed disregard for authority. Lennon took to it like a magnet to steel. After developing a friendship with Paul McCartney, who then brought George Harrison into the fold, they formed a skiffle band that played covers of their favorite American artists including Elvis Presley, Chuck Berry, Buddy Holly, Carl Perkins, to name a few. While the home lives of Lennon and his bandmates were in disarray, the focus of the band and their music became a unifying force giving the band a purpose and raison d’etre.

The band, first known as the Quarrymen, then the Silver Beetles, then just The Beatles (you may have heard of them), helped to craft and push the possibilities of commercial rock music throughout the 1960s, and in doing so, changed the Western world.

The indescribable part of Lennon’s legacy, was his ability to speak for a generation. As he grew, the rest of the world grew with him. Lennon and The Beatles’ early career was filled with great rock songs as well as elegant love ballads. The spirit and charisma of these songs captured the world. But if it were just based on these early songs, the Beatles legacy would’ve been the same as The Dave Clark 5 or the Herman Hermits.  It was The Beatles’ mid- and late-career evolution and output that really showcased their genius. The first time we heard “In My Life” from Rubber Soul (1965), we knew that Lennon was a sensitive genius.

“There are places I remember all my life, though some have changed.
Some forever, not for better. Some have gone, and some remain.
All these places have their moments with lovers and friends I still can’t recall.
Some are dead and some are living. In my life, I’ve loved them all.”

Lay down all thoughts, surrender to the void – It is shining, it is shining;

Yet you may see the meaning of within – It is being, it is being;

If Lennon’s career had ended there, he still would’ve been his generation’s greatest poet. In 1966, rock critics said after Revolver, the Beatles were done… that there was nothing left to contribute. Wrong. Very Wrong.  Lennon turned inside out, from introspection to statements of exploration and reflections of society. Then cam Sgt. Pepper’s Lonely Hearts Club Band 1n 1967, a thematic album of psychedelic brilliance that literally and figuratively turned the world on.

Related: Listen To John Lennon Tell The Story Of His First Acid Trip

Magical Mystery Tour (1967) was, a trippy ride into the world of the bizarre. Lennon (with a little help from Sir Paul) gave us “Lucy in the Sky With Diamonds”, “Strawberry Fields Forever” and the iconic “A Day in the Life.” Each one a masterpiece. Just when the world was thinking that the Beatles were a bunch of self-involved hippie druggies, we get “All You Need is Love”, an anthem of compassion and forgiveness. But not to be too soft, Lennon then gave us “Revolution,” daring the world to “show me what you got.” One of his final Beatles contributions, “I Want You/She’s So Heavy” is a song of unbridled passion, the song’s abrupt ending in many ways mirroring the act of love itself.

Beatles fans gravitated to John because he always seemed so accessible. He had a sharp and witty sense of humor, but was also sensitive and capable of deep love. He was able to get under our skin, into our heart and souls. He spoke for our generation, sang songs built around emotions we felt but could not express ourselves.

Just like with J.F.K., the Challenger space shuttle explosion, 9/11–no matter how old you were, or what music you listened to–everyone remembers where they were on the evening of December 8, 1980…

In September 1980, I had started a job at ABC TV, 6 blocks from where Lennon lived with his wife Yoko Ono and their son Sean. On Monday evening December 8, 1980, I was lying in bed at my parents’ house. My father came into my bedroom and told me the profoundly sad news: Lennon was assassinated. It was, without a doubt, the worst day in my life. It was the loss of my innocence and opened a world of despair for me and the rest of my generation. One of the greatest creative minds we’ve ever known, a beacon of light in that guided countless souls, taken from the Earth in an instant.

The next day I went to W72nd Street to visit Lennon’s home in the famous Dakota building. The entire block from Central Park West to Columbus was closed, and there were hundreds, if not thousands of people milling around. Bewildered and confused. Tears everywhere. It was silent except for the occasional boom box playing his music. Even several decades on, the scene still haunts us all.

There will never be another artist like John Lennon. All we can do is remember his words, play his music, and make sure that his legacy lives on.

The post In My Life, I’ve Loved Them All: Celebrating John Lennon On His 81st Birthday appeared first on L4LM.

This Is the Best Way to Reheat Pizza in the Oven