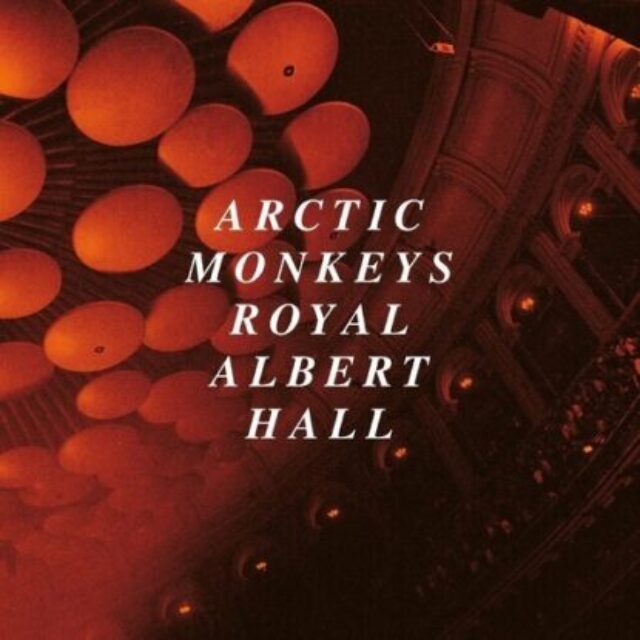 Back on June 7th, 2018, Arctic Monkeys took the stage for a performance at London’s famed Royal Albert Hall. Next month on December 4th, the British alt-rockers will release the audio from that June 2018 concert in full as a live album, and on Thursday they gave fans a first taste of the record with “505”.

To be titled, Live At The Royal Albert Hall, proceeds from the album will help raise money for War Child UK, a specialist charity for children affected by conflict. According to a statement from the band, the proceeds will “Help fill what could be up to a £2 million deficit they are facing in 2021, caused by the devastating impact of Covid-19 on their fundraising. These funds are urgently needed to support those who are worst hit by the virus.”

This live cut of “505” released on Thursday came in as song number five on the 20-song setlist that evening, which also featured a bevy of the band’s recognizable hits including “Do I Wanna Know”, “Why’d You Only Call Me When You’re High”, “R U Mine?”, and more. Originally released on the band’s 2007, sophomore album Favourite Worst Nightmare, “505” displayed more introspective songwriting than much of what was present on 2006’s Whatever People Say I Am, That’s What I’m Not, as well as Worst Nightmare. In the intervening 13 years since the album’s release, the style present on “505” has encompassed the evolving sound of Arctic Monkeys more than some of their most celebrated chart-toppers.

Listen to Arctic Monkeys perform “505” live at Royal Albert Hall in 2018 below.

Live At The Royal Albert Hall is available for pre-order in a variety of formats here. Scroll down to see the full tracklist. 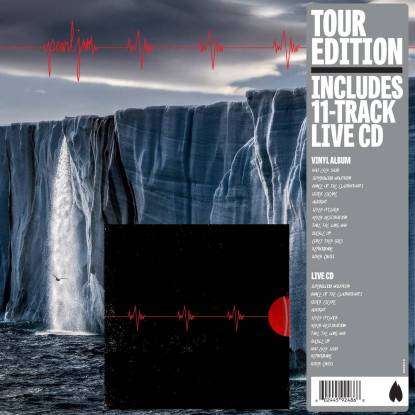 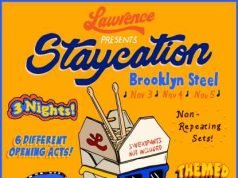 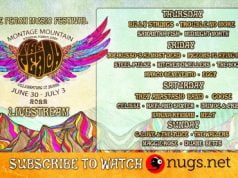