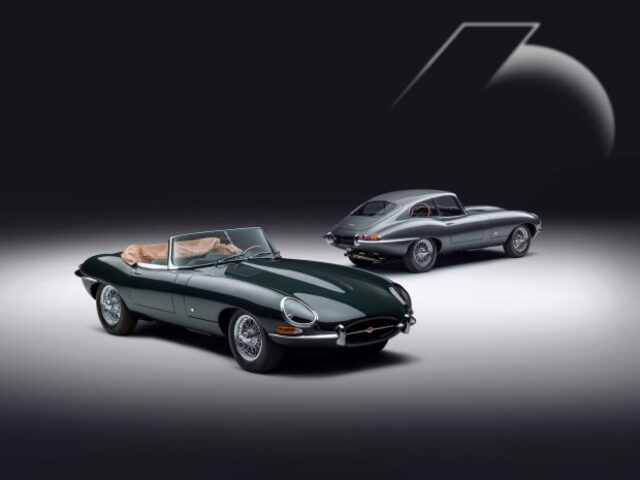 In late 2020, Jaguar revealed a limited run of F-Type Heritage 60 Editions to mark the 60th anniversary of the E-Type, the vehicular ancestor that Enzo Ferrari famously declared “the world’s most beautiful car” (though the Golden Ratio says otherwise).

In that announcement, the British marque also teased a restoration of 1960s E-Types based on the prototypical “9600 HP” and the “77 RW,” the oldest production version of the model. The so-called E-Type 60 Edition roadster and coupe have been revealed, both of which are likely to be viewed as drool-worthy objects of desire for classic car fans.

The roofless Jag is finished in “Drop Everything Green” and the coupe in “Flat Out Gray,” model-exclusive colors that are based on the original 1961 palette.

Moving to the powertrain, things start to get really interesting. Under the hood is a 265-horsepower, 3.8-liter XK straight-six with an original 1961-style alloy radiator, but it’s mated to a five-speed manual transmission with synchromesh, helical-cut gears and a reinforced aluminum casing. Original E-Type manuals had four speeds, making the 60 Edition cars restomods, technically.

Each Smooth Black leather-trimmed coupe features a stylized route map plotting the key locations along the route traveled from Coventry to the E-Type’s 1961 debut in Geneva, along with the phrase, “I thought you’d never get here,” recalling the reaction of Jaguar founder Sir William Lyons. The six Suede Green leather-trimmed roadsters feature a different Lyons quote: “Drop everything and bring the open top E-type over.”

The center console, hood badge, clock face within the tachometer, fuel cap and chassis plate are all finished with a commemorative E-type 60 logo created by Jaguar Design, featuring the years “1961-2021.” A light beech-rimmed steering wheel, as fitted to 1961 vehicles, features a 24-carat gold horn button. To keep the kitties pretty, each vehicle is supplied with a tailor-made car cover.

Only 12 E-Type 60 Editions will be offered—six roadsters and six coupes. And you’ll have to buy one of each as a “60 E-Type Collection.” There’s word on price as of yet, but purchase also includes a Coventry-to-Geneva drive experience with their vehicles, exclusive stays and fine dining, so start saving now. 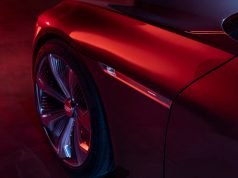 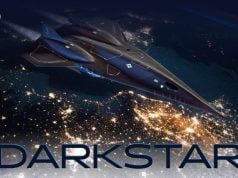