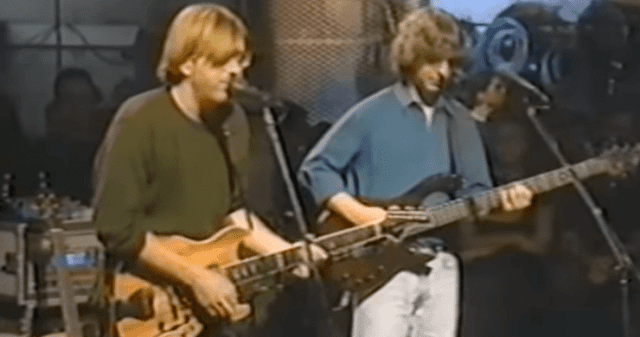 Ahead of their 1998 summer tour, Phish had taken some time to prepare new material. The new songs would ultimately end up on The Story Of The Ghost, released on October 27th of that year, and a tour through Europe would prove the ultimate testing grounds for these new gems. Not only did Phish bring out three brand new songs for the fans who made it to the tour opener in Copenhagen, but they treated fans to a great show in the process.

Opening with “Limb by Limb” and “Ghost”, Phish presented fans an alternate version of their classic tune “Water in the Sky” in the first set. There was an air of excitement for the first-ever “Roggae”, a song that would become a staple of live shows. The band also turned a 1997 funk jam into “The Moma Dance”, with Trey Anastasio even going so far as to teach fans the now-forgotten dance that accompanies it. After a great second set, the band brought out one more new song, “Brian and Robert”, for the encore.

Listen to the full audio of the show, courtesy of fromtheaquarium.

Notes: This show marked the debuts of Roggae, The Moma Dance, Brian and Robert, and the “new” faster arrangement of Water in the Sky. Ghost included a San-Ho-Zay tease from Trey. Tube contained a Sand tease. The Moma Dance included the band teaching the audience the simplistic “dance” that accompanies the song. 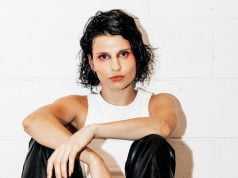 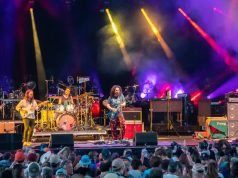