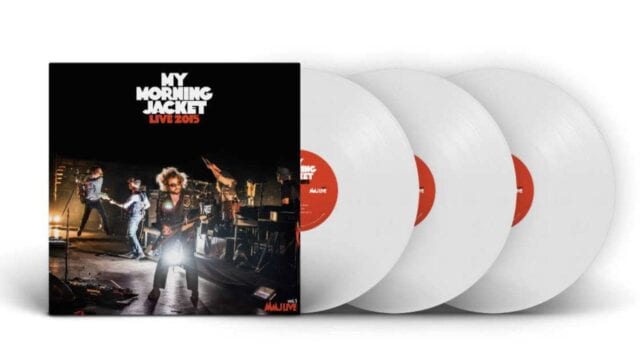 My Morning Jacket announced MMJ LIVE, a new vinyl series featuring live archival recordings. Up first is LIVE 2015 which is due out on 3LP white vinyl September 3.

LIVE 2015 consists of 16 previously unreleased tracks recorded during My Morning Jacket’s 2015 tour in support of The Waterfall. Each of the tracks was picked by the band with Kevin Ratterman handling mixing duties.

The vinyl comes with a digital download card. LIVE 2015 will get a digital release “at a later date.” My Morning Jacket’s first official live release since 2006’s Okonokos features live performances of four songs from The Waterfall along with such classics as “Gideon,” “Off The Record,” “Wordless Chorus” and “Wonderful (The Way I Feel),” among others. “Dondante” takes up all of Side E.

My Morning Jacket previewed MMJ Live with audio of “Tropics.” Listen to the track below: 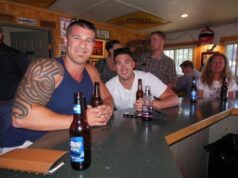 Vegas hero survived mass shooting but died of suicide; parents now looking for those he saved 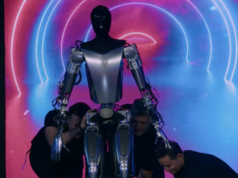 Optimus, the Tesla Bot, Is Finally Here. Sorta. Well, at the Very Least It’s Not a Guy in a Suit. 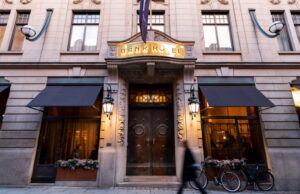