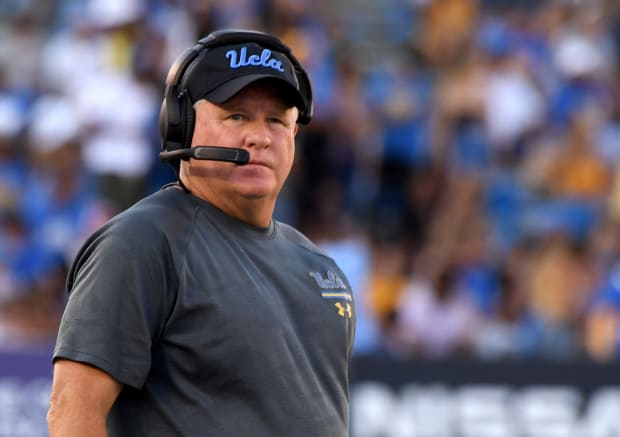 The Chip Kelly era at UCLA has gone over about as well as a late-night run to Taco Bell, and we’re not talking about the good kind of runs.

Coming off a four-year stint as a head coach in the NFL, Kelly was seen as the best available coach when the Bruins hired him in November 2017.

Three years later, the coaching oddity has yet to find any success at UCLA. Kelly is a dismal 10-21 during his tenure with the Bruins, and he has yet to win a non-conference game.

Kelly will be out to change that ignominious fact against Hawaii this Saturday. The oddsmakers at MaximBet like UCLA’s chances as the Bruins are 18-point favorites in that 4:30 p.m. West Coast start on ESPN.

The Star Lost Its Shine

In the late 2000s and early 2010s, Chip Kelly was one of the game’s premier offensive masterminds, and in turn, one of the hottest names among the collegiate coaching ranks.

Kelly’s Oregon Ducks put up video game numbers against Pac-12 defenses, earning him Coach of the Year honors in each of his first two seasons as his flock went 46-7 during his four years in Eugene. The offenses were seemingly unstoppable, which prompted NFL brass to sound the siren for their next head man.

The Philadelphia Eagles hired Kelly and he led them to back-to-back winning years, but was canned after going a paltry 6-9 in his third season. The quizzical coach was not well liked in the locker room, and dismissals of star players such as DeSean Jackson and LeSean McCoy led to accusations of racism, and ultimately, a fractured locker room.

San Francisco thought a change of scenery might help Kelly, but the 49ers quickly learned the error of their ways. Kelly won two games in his lone season with the Niners and was quickly disposed of, which essentially blacklisted Kelly from the NFL.

College football programs across the country were champing at the bit to hire Kelly after he was spit up and chewed out by the NFL. He had no shortage of suitors, and he thought the best move on the table was to sign a five-year, $23 million deal at UCLA.

UCLA relished the chance to get with Oregon’s ex-boyfriend.

It was thought that Kelly would modernize UCLA football and take the spotlight away from crosstown rival USC. But through his first three seasons, the gap for the College King of L.A. has only widened.

Kelly was on the hot seat after the 2019 season, but the Bruins finally showed signs of life last year. While they only went 3-4, all four of their losses were by six points or fewer, and they nearly knocked off both Oregon and USC.

Can Kelly Turn It Around?

The offensive production we saw in 2020 has fans believing that Kelly might be ready to take the Bruins back to a bowl game. He has recruited relatively well during his tenure, and he started playing his young, talented recruits immediately.

There is more than just a tablespoon of hopium with this sentiment though. Kelly is no longer doing anything unique or special, like he was at Oregon. When he was with the Ducks, the hurry-up offense was still new and mystical, but now it’s a standard part of schemes and other teams have adapted to prepare for it regularly.

The Bruins are nearly three-touchdown favorites against Hawaii on Saturday. Kelly should pick up his first non-conference win with UCLA as Hawaii is a bit of a disaster. Todd Graham is a solid coach, but Hawaii’s athletic department is a mess and Aloha Stadium has been condemned.

Playing the ‘OVER’ is probably the best bet for this game. The total is a lofty one to eclipse, currently sitting at 68 points at MaximBet, but both of these offenses will get up and down the field. UCLA quarterback Dorian Thompson-Robinson should have his way with Hawaii’s defense, and Graham is an offensive guru in his own right.

UCLA is currently 100-1 to win the national championship. You’d be better off putting together a six-team parlay than betting on the Bruins to win the College Football Playoff National Championship, but this should be Kelly’s best year with the program. He has a talented quarterback in Thompson-Robinson, and the Pac-12 isn’t that strong. 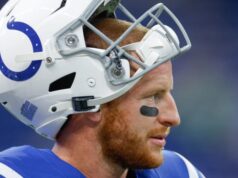 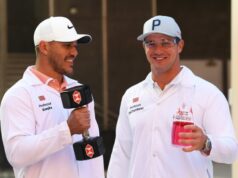 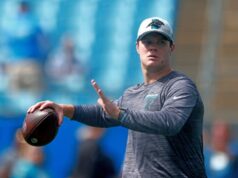 How 26,000 counterfeit products are seized and destroyed at JFK Airport