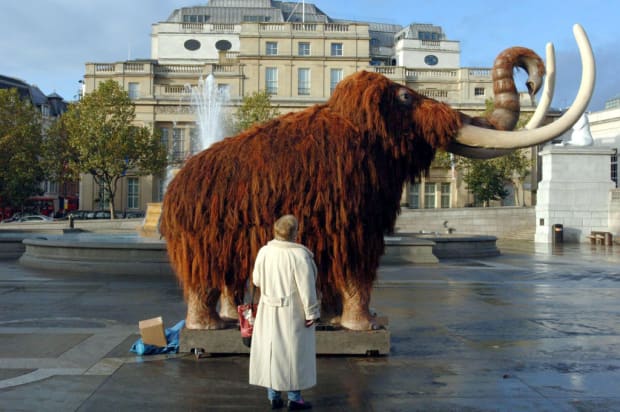 A Dallas-based startup named Colossal wants to bring the Woolly Mammoth back to life. It’s not as crazy as it sounds, and Colossal has raised $15 million to fund the project.

If everything goes to plan, we could see the first creature in 2027 and who knows what else? Maybe herds of Mammoth thundering across the tundra by 2040—if there’s any tundra left.

CNET reports that the plan is more scientifically realistic than a basic description makes it seem:

The plan isn’t to re-create true woolly mammoths exactly but rather to bring their cold-adapted genetic traits like small ears and more body fat to their elephant cousins, creating a hybrid that can wander the tundra where mammoths haven’t been seen for 10,000 years. Colossal’s co-founders are Chief Executive Ben Lamm, who started five companies before this, and George Church, a Harvard Medical School professor with deep CRISPR expertise.

CRISPR needs some explanation here. It has nothing to do with crunchy food and it’s not those drawers in the bottom of most refrigerators.

The essence of CRISPR is simple: it’s a way of finding a specific bit of DNA inside a cell. After that, the next step in CRISPR gene editing is usually to alter that piece of DNA. However, CRISPR has also been adapted to do other things too, such as turning genes on or off without altering their sequence.

Essentially, the brains behind Colossal’s efforts will use what’s already there—elephants—to make cold-adapted woolly cousins that can populate the arctic regions where the original mammoths roamed. Actually cloning a mammoth is off the table, reports CNN, because “the DNA that scientists have managed to extract from woolly mammoth remains frozen in permafrost is far too fragmented and degraded.”

The reasoning behind this effort has everything to do with climate change. According to the same CNN article about Colossal’s fundraising, those in favor of this effort believe that “bringing back the mammoth…could help restore the fragile Arctic tundra ecosystem, combat the climate crisis, and preserve the endangered Asian elephant, to whom the woolly mammoth is most closely related.”

To say the project is fraught with ethical challenges would be putting it mildly. They include:

That’s a short list of what Colossal has to address to make this dream a reality. Entrepreneur Ben Lamm and Harvard genetics professor George Church seem ready to make it happen, though, with CNN reporting that Lamm said the project isn’t under pressure to churn out profits.

Lamm believes that the potential in putting together a new Woolly Mammoth is in all the innovations and developments that come out of the process. He compared it to America’s spacefaring efforts in the 1960s, which ultimately resulted in countless innovations that brought us into the technologically advanced world we live in today.

There’s also the fact that once the Mammoths are back, there’s already a park where they could go. It’s in Russia, and scientists there study “rewilding” efforts with large, grazing animals in the kind of cold climate only a very hairy prehistoric (or modern) beast might find welcoming.

It’s called Pleistocene Park, and if Colossal has its way, it’ll be booming by 2030. 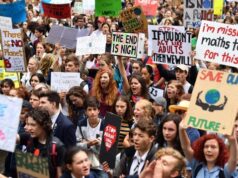 The Kids Are Not Alright

How sacred flowers are turned into incense sticks