Billy Strings has confirmed the details for his final two runs of 2021: a two-night String The Halls engagement in Nashville, TN and a three-night New Year’s Eve run in Grand Rapids, MI.

On December 17th and 18th, Billy will bring his traditional String The Halls concert series to Marathon Music Works in Nashville, his current home. Of note, this year will see the annual benefit for the Nashville Rescue Mission return to an in-person format after pivoting to an episodic, digital format in 2020.

As Billy noted of the String The Halls festivities in a social media post, “So excited to continue this tradition. you never know who might show up.”

A few weeks later, on December 30th and 31st and January 1st, Billy and his eponymous band will head back to their old stomping grounds in Michigan for three nights at GLC Live at 20 Monroe in Grand Rapids.

Tickets for the December 2021 Billy Strings shows in Nashville and Grand Rapids will go on sale this Friday, September 17th at 10:00 a.m. CT. For full ticketing details, head here.

On Friday, September 24th, Billy Strings will release Renewal, the follow-up to his Grammy-winning 2019 album, Home. He will also continue his road-warrior ways throughout the fall with mostly sold-out tour stops from coast to coast and everywhere in between

See below for a full list of upcoming Billy Strings tour dates. For more information and ticketing details, head here. 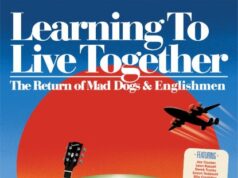 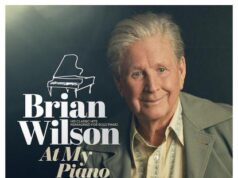 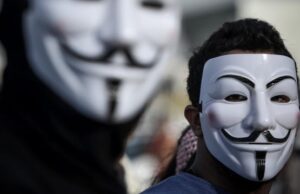 Anonymous Claims to Have Stolen Huge Trove of Data From Epik,...

September 14, 2021
Members of the hacktivist collective Anonymous claim to have hacked web registration company Epik, allegedly stealing “a decade’s worth of data,” including reams of...