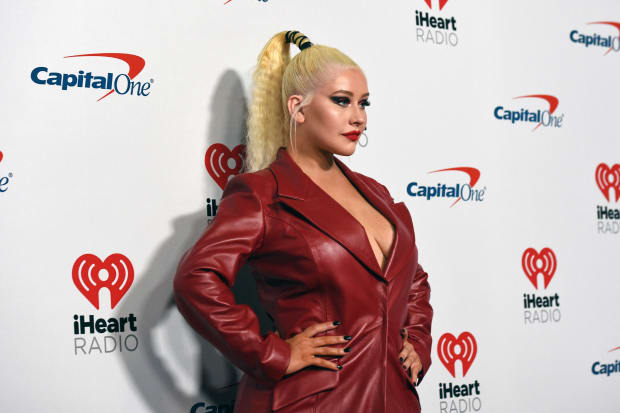 Christina Aguilera took off her top and let out her locks to recreate an iconic look from her 2002 album Stripped.

With only long platinum blonde hair covering her bare chest, the 40-year-old pop legend and former Maxim cover model wore nothing but denim jeans in a pair of Instagram pics.

In the caption, Aguilera promoted her headlining spot at Brooklyn’s outdoor queer music festival LadyLand on September 11, asking, “Who’s going to be there?”

But instead of responding, many followers excitedly drew comparisons to the record’s eye-catching black-and-white cover art.

“GIRLLLLLL YOU BETTER GIVE US STRIPPEDDDDDD !!!!!! Yessss,” one fan remarked. Another wrote, “SCREAMING AT THE STRIPPED COVER POSE!”

“No hype, no gloss, no pretense, just me.. stripped,” a third commented in reference to the album’s eponymous intro, as the New York Post notes. Even Aguilera’s fiancé Matthew Rutler chimed in, “Ummmmmm I am going to be there. Especially after seeing this. 🔥🔥🔥.”

View the 12 images of this gallery on the original article

Aguilera’s fans don’t have to scroll far down her feed for more nostalgia.

To celebrate the 22nd anniversary of her self-titled debut album, she posted a montage of music video clips from the release’s singles, including the two-time platinum hits “Genie in a Bottle,” “Come on Over (All I Want Is You),” and “What a Girl Wants.”

Most recently, Aguilera released “Loyal Brave True” on the soundtrack to the 2020 live-action remake of Disney’s Mulan.

Perhaps LadyLand Festival attendees will be treated to a new Aguilera tune or two. 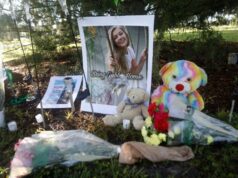 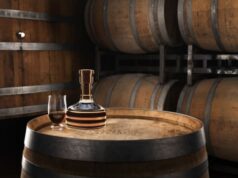