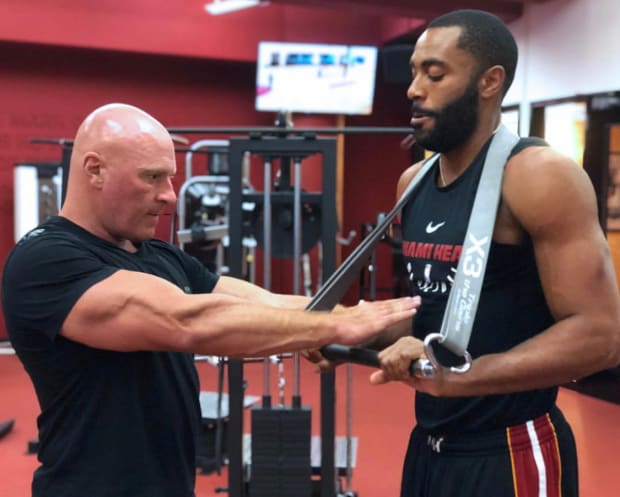 Good health should be the ultimate goal of almost every individual. Unfortunately, despite the high level of health awareness among the general public today, it’s still hard to achieve optimal health, and seemingly even marginal health.

This ideal is a stark contrast to the reality that so many people are ill. These people mainly rely on medical advice given by mainstream health experts to improve their health.

This situation is what prompted Dr. John Jaquish to design with an innovative approach to promoting health. The inventor of the X3 Bar, a state-of-the-art exercise device, will revolutionize the medical fitness field. If you’re not familiar with his accomplishments, you can access his Instagram account or personal website.

Dr. John’s X3 Bar is designed to develop the body’s absolute maximum strength and muscularity. X3 does so by delivering higher forces than one would use in a gym in different places of a given movement, where force creation capacity is greater for all people.

Individuals reach greater levels of exhaustion and, which triggers growth beyond what has been seen with regular cardio and weight lifting. So how did this technology come to be invented? It really relates to Dr. Jaquish’s first invention.

John considers himself an expert when addressing bone density issues. Since his mother was diagnosed with osteoporosis, a bone dysfunction that causes bones to be weak and more likely to break, Dr. J has made it his primary objective to find a way to reverse the condition.

He studied the effects of high-impact loading on people with both strong and weak bone density. Typically, a person with poor bone density has a high likelihood of suffering from fractures. Therefore, as expected, the medical industry advises exercise to strengthen the body’s structure, but without a dosage, or how much force, as a recommendation.

Many do not know that it takes over four times a person’s body weight to induce any improvement in bone density at all. The early work led Dr. J to inventing a series of medical devices that could allow for this with a broad population. And even reversed his mother’s bone loss, which was his primary motivator.

After the bone density invention, something became obvious as it related to fitness, it’s that weight lifting was a waste of time, as it doesn’t scratch the surface of what humans are capable of just to stimulate growth. So X3 Bar became the next product advancement.

Despite never going to the gym and just using X3 at home, your body can still be at its physical best, which is even better than if you lifted weights. This is what Dr. John Jaquish has proven to the fitness and medical world.

With his ingenious X3 Bar, bone density issues will soon be a thing of the past. John also has published a WSJ best selling book, Weight Lifting is a Waste of Time, which is available on Amazon, and provides all of the background on his inventions, as well as nutrition planning

Hiking 101: Everything You Need to Head for the Hills 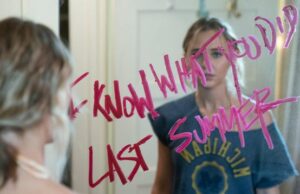 I Know What You Did Last Summer’s New Trailer Reminds Us...