For many bands it is a struggle to make it past a few years. However, when they do, it requires something special. To commemorate their 20th anniversary, Georgia’s Blackberry Smoke spun up the “Spirit of the South Tour: A Celebration of Southern Rock N Roll.”

To help support this momentous adventure, Blackberry Smoke brought along The Allman Betts Band and The Wild Feathers, as well as having special guests sit in at various stops along the way.  As luck would have it in the year 2021, midway through the tour a member of Blackberry Smoke tested positive for Covid.  With proper protocols in place, the band isolated for enough time to enabled them to finish out the run and reschedule dates where possible.  NYSMUSIC caught one of the rebooked shows at The Stone Pony Summer Stage in Asbury Park, N.J.

With a light breeze flowing in from the Atlantic Ocean, The Wild Feathers opened the late Sunday afternoon show.  Fired up and raring to go, this five-piece from Nashville shared songs from their 2013 debut album, The Wild Feathers, and the soon to be released Alvarado.  Per the band’s website, they “have been through the wringer” in the music biz, but you wouldn’t have known it as they strutted the stage, kicked up their heels, played their hearts out and found Ricky Young and Joel King climbing out on speakers to take in all the house had to offer.

The Allman Betts Band faced logistic issues due to the rescheduled date and surprised the crowd with a three-piece acoustic version of ABB comprised of Devon Allman, Duane Betts, and R. Scott Bryon.  Devon set the expectations for the afternoon calling it a BBQ backyard show, with the band writing the set list as they went along. Being in Jersey, the trio shared their take on Springsteen’s “I’m on Fire” to the delight of the Asbury crowd. Drew Smithers sat in mid set with his slide guitar prowess and later Jimmy Hall, founding member of Wet Willie, joined in contributing vocals and harmonica. In the spirit of paying homage to their musical forefathers, the collective finished with Sonny Boy Williamson’s “One Way Out.”

As the sun was setting, Blackberry Smoke launched into a 16-song set covering their multi-decade existence.  Front man Charles Starr thanked those in attendance for their support over the years and attendance at the rescheduled show. The night featured songs from their latest, You Hear Georgia, in addition to “Good One Comin’ On”, “Medicate My Mind”, and “One Horse Town. The band closed with “Ain’t Much Left of Me.” BBS’s performance let everyone know they were not calling it quits at 20 years.

After these three acts finished, one could have gone home satisfied. But then the magic took over. After a short break, Blackberry Smoke hit the stage again bringing with them a variety of players to salute those who paved the musical way. Joined by The Wild Feathers, they started in with Charlie Daniel’s “Long Haired Country Boy” followed by Lynyrd Skynyrd’s “Tuesday’s Gone.”

Larkin Poe guested on Marshall Tuckers “Can’t You See” and Jimmy Hall fronted the jam with Wet Willies “Country Side of Life.” Not to remain on the side of the stage, The Allman Betts Band led a special tribute to Charlie Watts with “Honky Tonk Woman.” Throwing in a few more southern classics for good measure, Blackberry Smoke brought it all together as everyone joined in on “Midnight Rider.”

The New Jersey shore, known for its boardwalk, games of chance, and salty air was transformed this night by Blackberry Smoke and friends into simply “Southern” Jersey.

Warhammer+ Is Worth It for Fans, and That’s All It Needs to Be 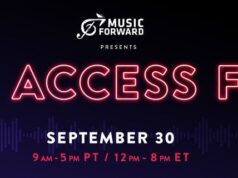 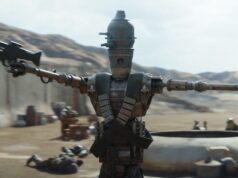 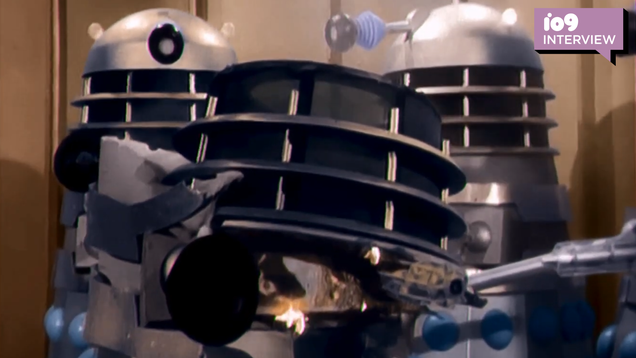 How One Doctor Who Fan Brought Color to the Show’s Classic...

September 17, 2021
Doctor Who has been on TV long enough to transition through so many evolutions of the medium and survived in spite of some shoddy...