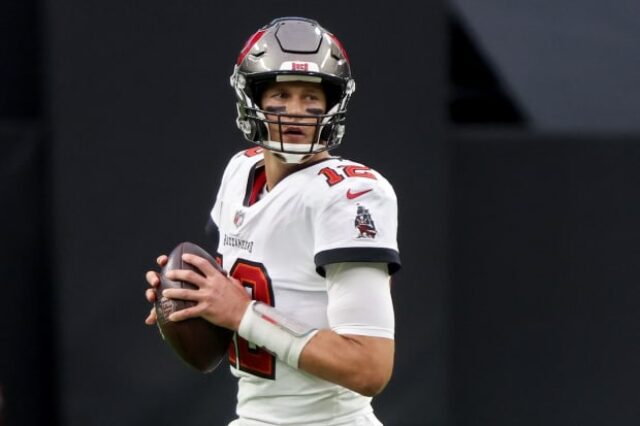 Sports betting services are poised for a lucrative NFL season, as gamblers put down a record amount of legal wagers on the league’s football games during the first week of the regular season.

It’s safe to assume hat the proliferation of online gambling firms like MaximBet, DraftKings and FanDuel has fueled the spike, as more than 80 percent of sports bets are placed over the internet.

It provides verification services to ensure that gamblers are located within a the border of a state in which sports gambling is legalized. Cell phone data, software, hardware and databases are all used to determine where a bet-making device, such as a phone or laptop, is located.

“We expected high volumes, but what we have seen has surprised us nonetheless,” said Lindsay Slader, a managing director with GeoComply. “The level of demand across new markets, such as Arizona, indicates that consumers have long waited for the option to legally place a sports bet.”

In total, 26 states have legalized sports betting after a 2018 Supreme Court decision ruled that a federal ban on sports betting is unconstitutional. 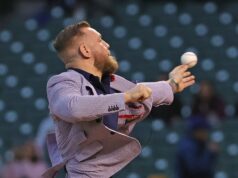 Chris Wallace Says He Occupies ‘So Much Space In Donald Trump’s... 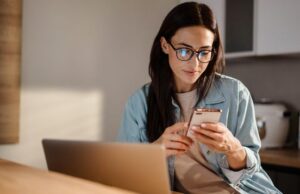