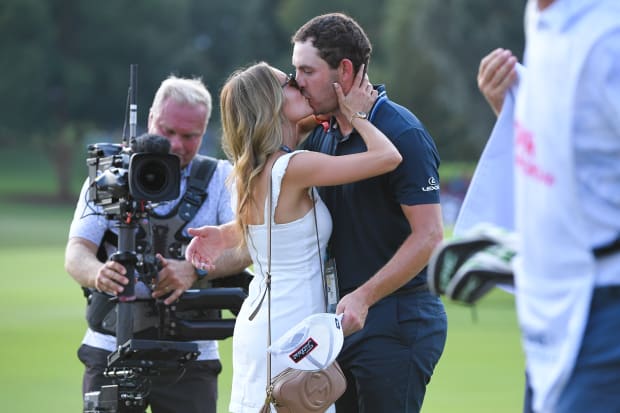 Guidish dropped a collage of photos from the event on Instagram the next day, including a photo of the smooch and several photos of the couple posing with the FedEx Cup trophy.

The New York Post took the timely opportunity to look into Guidish’s background and discover more about the golf WAG who’s become a fixture of the PGA Tour since taking her relationship public earlier this year.

Guidish, 30, has worked as a doctor of pharmacy at Palm Beach Pharmaceuticals in her native Florida since July of last 2020.

She holds undergrad and doctorate degrees from University of Central Florida, but she’s also a former model, fitness influencer and bodybuilder—a fact made obvious in viewing many of her bikini-clad Instagram photos.

Guidish first posted a photo of her and Cantlay after he won the Memorial Tournament at Jack Nicklaus’ Muirfield Village in June. She has yet to appear on Cantlay’s feed.

Check out a few more highlight’s from Guidish’s ‘gram below: 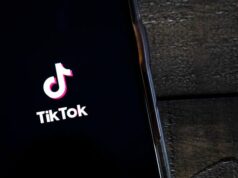 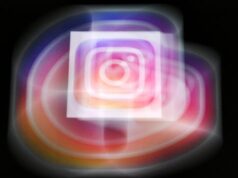 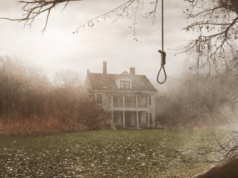 ‘The Conjuring’ House Is Selling For $1.2 Million

Linda Evangelista says she was left ‘deformed’ by cosmetic procedure