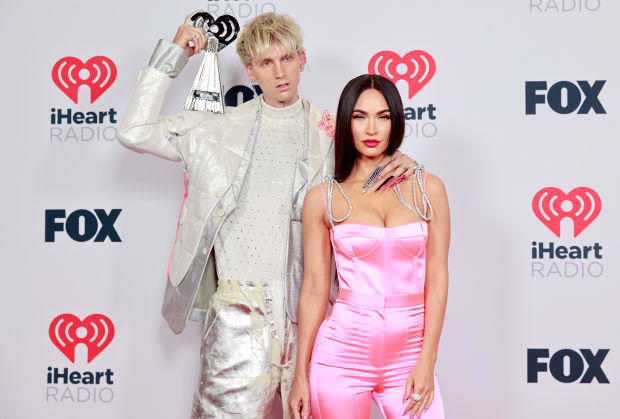 Megan Fox dropped a not-so-subtle hint that she and boyfriend Machine Gun Kelly hooked up on the dining room table of their lavish Airbnb.

The 35-year-old model, actress and lingerie designer shared a slew mirror selfies taken at the $30,000-per-night rental, the New York Post reports. Fox’s caption read, “When I tell you that the table at this air bnb saw some things.”

MGK chimed in, “I’m really glad that’s not our table anymore.” The 31-year-old rapper then deleted his comment, but not before screen grabbers at the @commentsbycelebs Instagram account could preserve it for posterity.

Naturally, Instagram users were quick to criticize Fox and Kelly’s revealing exchange. “Some things should stay private for a reason,” said one evidently disgruntled commenter wrote. “When your relationship has no depth so you have to compensate on social media,” another chided.

But comedian and FBoy Island host Nikki Glaser, who often speaks openly about sex in her sets and on The Nikki Glaser Podcast, defended the celebrity couple’s candor.

“I think I’m the only one who liked this? I think it’s hot when couples flirt publicly in comments but maybe that’s just me,” Glaser responded.

“Aren’t details about celeb’s private lives what we crave as a celeb-obsessed culture in the first place? It’s funny that when they offer it like this, we’re like ‘No! Gross!TMI!! We wanted this info, but would have preferred to get it without your consent via Deuxmoi after you were seated next to someone at a restaurant who eavesdropped on your private convo!'”

Fox and Kelly have a track record of engaging in flagrant PDA. The Post also cited their red carpet appearance at the 2021 iHeartRadio Awards, during which Kelly playfully touched Fox’s breast as she instructed him to grab from “underneath.”

“Goddamn, my love, you look so good,” Kelly reportedly said in Instagram video of the encounter.

Kelly took home the event’s Alternative Rock Album of the Year award for Tickets to My Downfall. 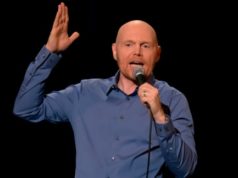 ‘The world is a jungle’: France fumes at US-Australia nuclear submarine...