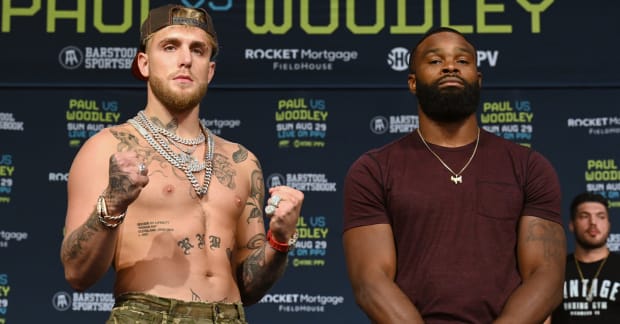 Tyron Woodley will wear the words “I love Jake Paul” for the rest of his days—albeit on his middle finger.

The former UFC welterweight champion didn’t welch on his wager with Paul stipulating that the loser of their Showtime boxing match gets a tattoo professing love for the winner, according to Bro Bible.

“I love you son,” Woodley captioned a photo of the ink on full display with Paul’s head placed strategically in the background. “Now come and get this ass whippin cause i heard you been talking back to your elders.”

Woodley took two weeks to get the tat, and his motivations to finally do so likely extend beyond a desire to honor a gentleman’s agreement. ESPN reports that Paul brought a tattoo artist to the fight so the loser could get the ink immediately.

But Woodley’s camp wanted a guaranteed rematch in exchange, while Paul’s people initially only offered to consider Woodley as his next opponent.

“And I would have been sort of forced to do it. I couldn’t really deny him then, because if he’s going to be a man of his word, then I have to be a man of my word. So, he fucked up. He missed out on another big payday because of his ego.”

With the bet fulfilled, negotiations for Paul vs. Woodley II can begin. And Paul is already taking shots on social media.

“Tyron got the wire from the fight. Tyron bought a used Bentley. Tyron got on a call with his accountant,” Paul joked in his Instagram stories.

“His accountant told him how much he had to pay in taxes. Tyron got the tattoo.” 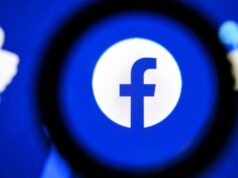 How to Talk About Weed on Social Media Without Getting Banned

10 things you should never do at Costco, according to employees