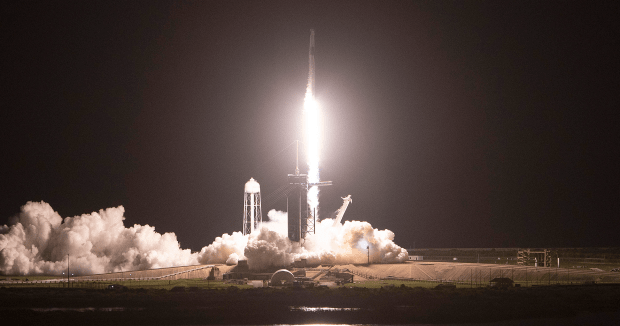 The crew consists of Jared Isaacman, the 38-year-old billionaire who put money behind the mission, physician assistant Hayley Arceneux, 29, Sian Proctor, 51, a Ph.D. community college professor and geologist, and Chris Sembroski, a 42-year-old fan of all things space who won a contest to go.

You can watch the entire video of the mission’s beginning up through launch (about 4 hours and 19 minutes in) below.

The quartet rode a Falcon 9 rocket into orbit and they’ll spend three days there, housed inside a 13-foot-wide Dragon Capsule dubbed Resilience—which was used on one previous mission.

While in space, the crew won’t just have fun flipping around in near-zero gravity, but they’ll be doing what space travelers have done from the very first space launch—experiments. From Inspiration4.com:

The crew of Inspiration4, the world’s first all-civilian human spaceflight mission to orbit, announced today that they will partake in a first-of-its-kind health research initiative to increase humanity’s knowledge on the impact of spaceflight on the human body. Once in orbit, the crew will perform carefully selected research experiments on human health and performance, which will have potential applications for human health on Earth and during future spaceflights.

Additionally, SpaceX, the Translational Research Institute for Space Health (TRISH) at Baylor College of Medicine and investigators at Weill Cornell Medicine will collect environmental and biomedical data and biological samples from Inspiration4’s four crew members before, during, and after this historic spaceflight.

The crew will be able to talk to family and do presentations from Resilience, and they’ll have a fantastic view of the planet below.

Elon Musk has been pretty quiet about the event considering it’s a pretty big deal, but there’s likely a good reason—the whole event has been chronicled in Netflix’s docuseries Countdown: Inspiration4 Mission to Space, and Musk has frequently appeared in the four episodes available so far.

The main part of this mission isn’t a day old yet, so there’s plenty more that could happen. Keep track of events at SpaceX’s Inspiration4.com.

This Week’s Toy News Has Killer Babies, Killer Doggos, and a Killer Ride 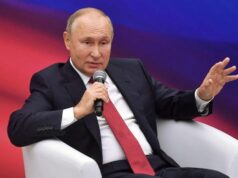 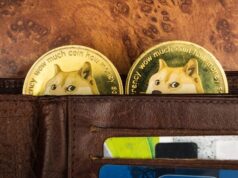 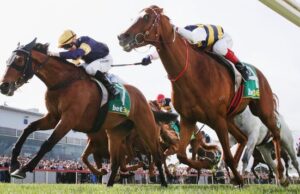