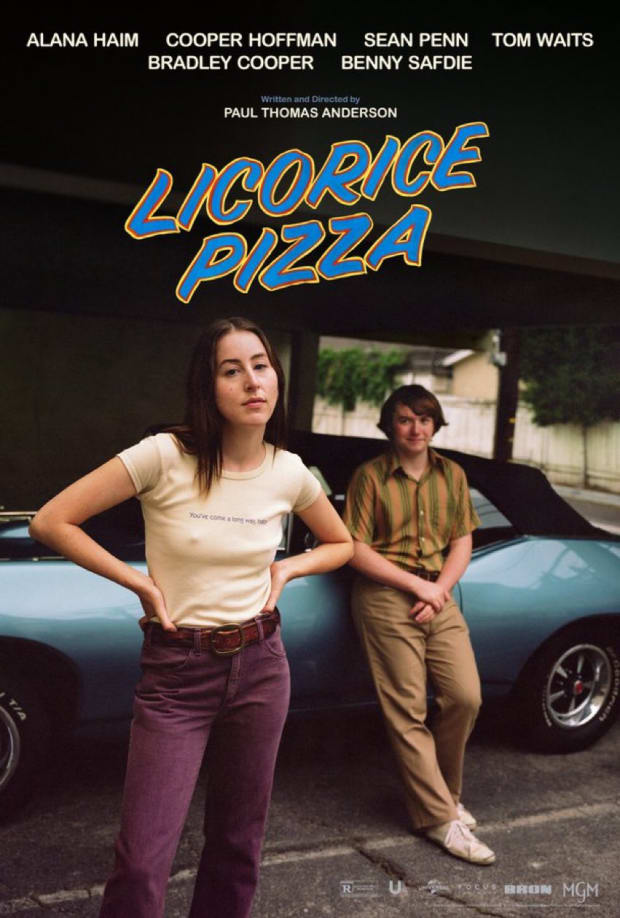 The evocative 1973-set trailer, scored to Davide Bowie’s “Life on Mars”, mostly features scenes with Alana Haim, the youngest sister in the rock band Haim, and Cooper Hoffman, son of late Oscar-winner and PTA mainstay Philip Seymour Hoffman. You can’t tell much from a single trailer, but it looks like Hoffman inherited some of his dad’s onscreen charisma.

Here’s a synopsis of the movie from MGM:

Licorice Pizza is the story of Alana Kane and Gary Valentine growing up, running around and falling in love in the San Fernando Valley, 1973.

Written and Directed by Paul Thomas Anderson, the film tracks the treacherous navigation of first love. 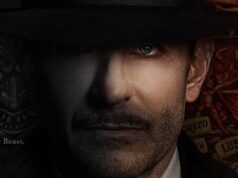 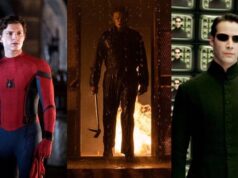 35 Essential Summer Blockbusters From the Past 20 Years