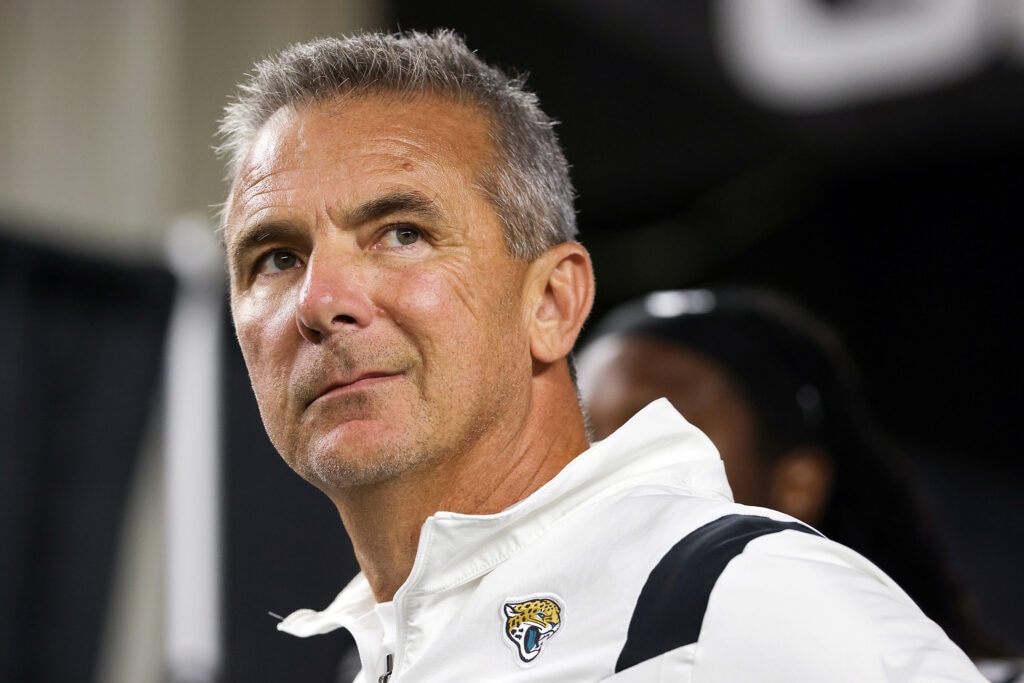 Week 4 of the NFL season was a tough one. We need to bounce back after Tom Brady let us all down last Sunday.

Against his former team, the New England Patriots, with a betting nation looking to the GOAT to deliver a spread-beating blow, he looked very much like a 44-year-old man sick of standing outside in the rain. The lesson to take from this is, as always: Tom Brady ruins everything he touches.

A new week offers a new opportunity to make up for what we lost. Therefore, I have hand-selected a fresh batch of picks courtesy of the NFL Week 5 odds at MaximBet for us to recoup that which Gisele Bundchen’s soggy husband cost us.

If you were looking at this game a week ago, say after the Jags actually showed up to play the Cincinnati Bengals on Thursday, picking this as a lock might make you nervous. But, oh man, a lot of shit has happened since then.

Jacksonville head coach Urban Meyer was filmed drunk at his own restaurant being grinded upon by a young woman. A woman who, and I hope you are sitting down for this, was not his wife.

Not long after, another video surfaced in which Meyer seems to have groped the young lady as she continued her grinding dance.

I’ve got to say, the last time I received this kind of butt-centric attention from a woman at a bar, I had to buy her two McGriddles the next morning because I am a gentleman.

Meyer has reacted exactly how you’d think getting caught plugging into a co-ed’s charge port: by hiding from his team, releasing a laughable public statement and being publicly called out by his boss, Jags’ owner Shad Khan.

As distractions heading into a game go, it’s about as big as they get. Add to that a team in the Titans, coming off an embarrassing road loss to the New York Jets, and this is a recipe for a blowout.

Meyer’s team is going to quit on him. His players reportedly laughed in his effing face when he tried to talk to them about it. He’s probably going to be the first head coach fired. We might as well make some cash in the process.

Worst Games of the Week

Zach Wilson finally got over the hump last week in a victory over the Titans, so I’m pretty sure he’s got some serious sins to atone for, since humping is so frowned upon by the Mormon Church. Maybe Wilson can get a pass by calling what he did to Tennessee in overtime “soaking.” And if you have no idea what I’m talking about, you should definitely Google it.

Meanwhile, the Falcons come in off a ridiculous last-second loss to the Washington Football Team, because that’s what they’ve done for years…blow games.

But now, Atlanta is discovering all new ways to lose now. They’ve moved beyond just surrendering comebacks and double-digit leads. They’re breaking new ground in ways to be defeated at the sport of football. The Falcons are on the cutting edge of shitting the bed technology. This is Steve Jobs introducing the iPhone in 2007 levels of sucking.

Mac Jones played his best game of the season for New England a week ago and all he did was cost all of us money. The Houston Texans get worse by the week. They’re averaging 4.5 points per game with Davis Mills at quarterback, and Deshaun Watson is still on the bench, getting paid $156 million to catch Pokemon on his Microsoft Surface Tablet.

Take the Falcons moneyline odds (-165) at MaximBet because you can’t trust them to cover and/or the Pats -9 because the Texans have scored a total of nine points in two weeks.

A Shocking Upset of the Dallas Cowboys?

Here’s a secret that absolutely no one is talking about. New York Giants quarterback Daniel Jones is having a hell of a season. He’s proving, here in his third NFL campaign, that he is an NFL quarterback. We’re just not sure he’s playing on an NFL team.

More details for you: Currently there are only two quarterbacks in the league who have posted 90+ QB ratings in their last five starts. One is Kyler Murray, the current frontrunner for the NFL’s Most Valuable Player Award. The second is Daniel Jones.

Jones is sitting on an elite 86.9 grade at Pro Football Focus. Not only that, he’s leading the league in yards per carry as a rusher. Not just quarterbacks, everybody.

Dallas’ defense is surrendering the seventh-most offensive yardage in the NFL heading into Sunday, with opponents averaging nearly 400 yards a game. And there’s only so long offensive coordinator Kellen Moore can convince Mike McCarthy that the Cheesecake Factory menu they handed him in pregame is a playcalling sheet.

Drop $10 on a Four-Team Parlay

We cut supply lines; we steal contraband. We pick and choose our battles and places to take a stand. And ev’ry day, we lay a Hamilton on a sweet little four-team parlay.

While the Arizona Cardinals are hot this week, so were the Rams last week and we saw what happened there. Is Trey Lance starting? Jimmy Garoppolo? Would we be shocked if the 49ers knocked off a little too cocky Cards team in Glendale? Absolutely not, this is the NFL after all.

The Washington Football Franchise is just a 1-point dog to the New Orleans Saints. Jameis Winston has only passed for more than 200 yards once this season and hasn’t thrown a pick since Week 2. Are we really thinking Jameis goes three straight games without an interception?

Lastly, the Bills spent the entire offseason trying to catch the Kansas City Chiefs and this is their chance to prove they’ve done it. The Chiefs have held just one opponent, the Cleveland Browns, under 30 points so far this season (the Browns still scored 29). Over the last three weeks, Buffalo is averaging nearly 40 a game. 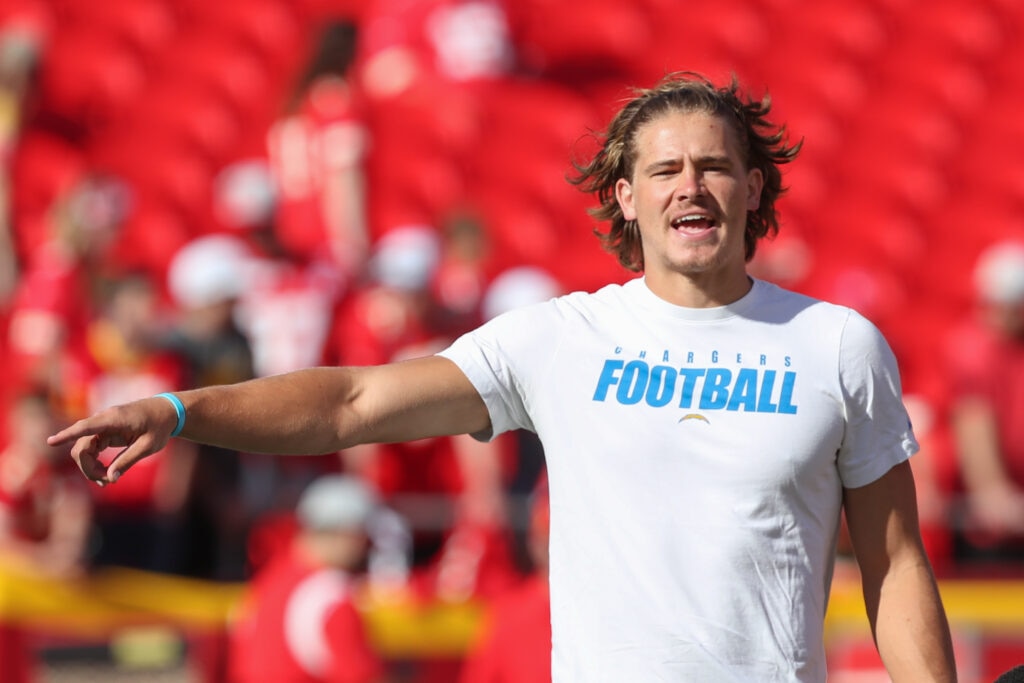 NFL Week 6: How to Bet on the Best Games, According to MaximBet 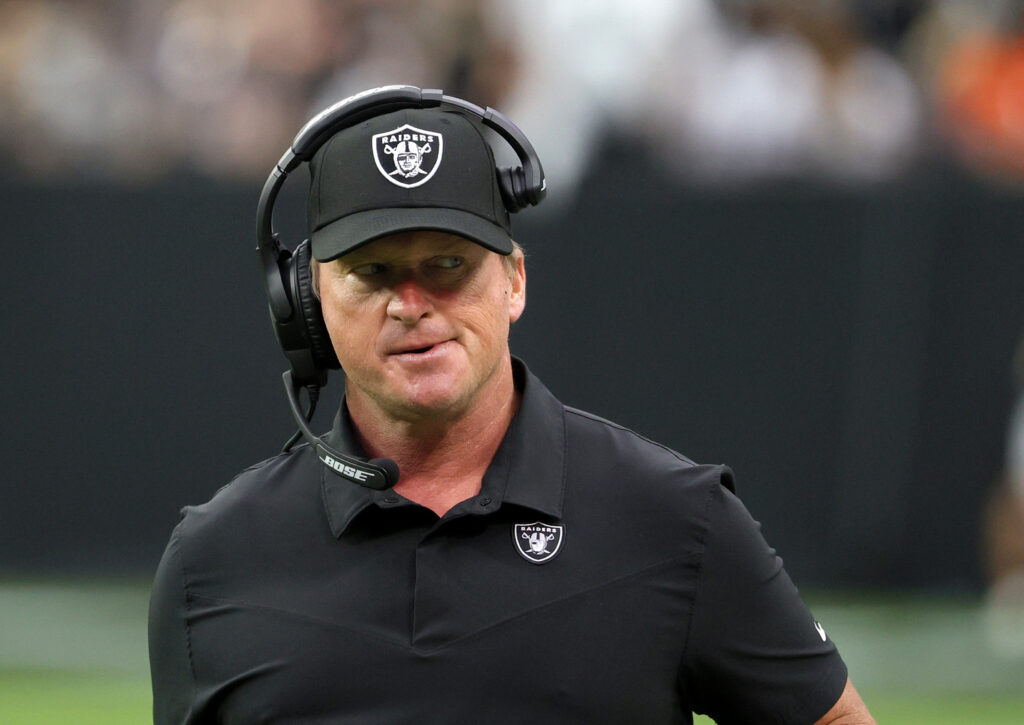 NFL Week 6: How To Bet On Bucs Vs. Eagles And How Jon Gruden Ruined Everyone’s ‘First Head Coach To Be Fired’ Bets

October 12, 2021
Scientists have discovered a highly potent monoclonal antibody that targets the SARS-CoV-2 spike protein and is effective at neutralizing all variants of concern identified...