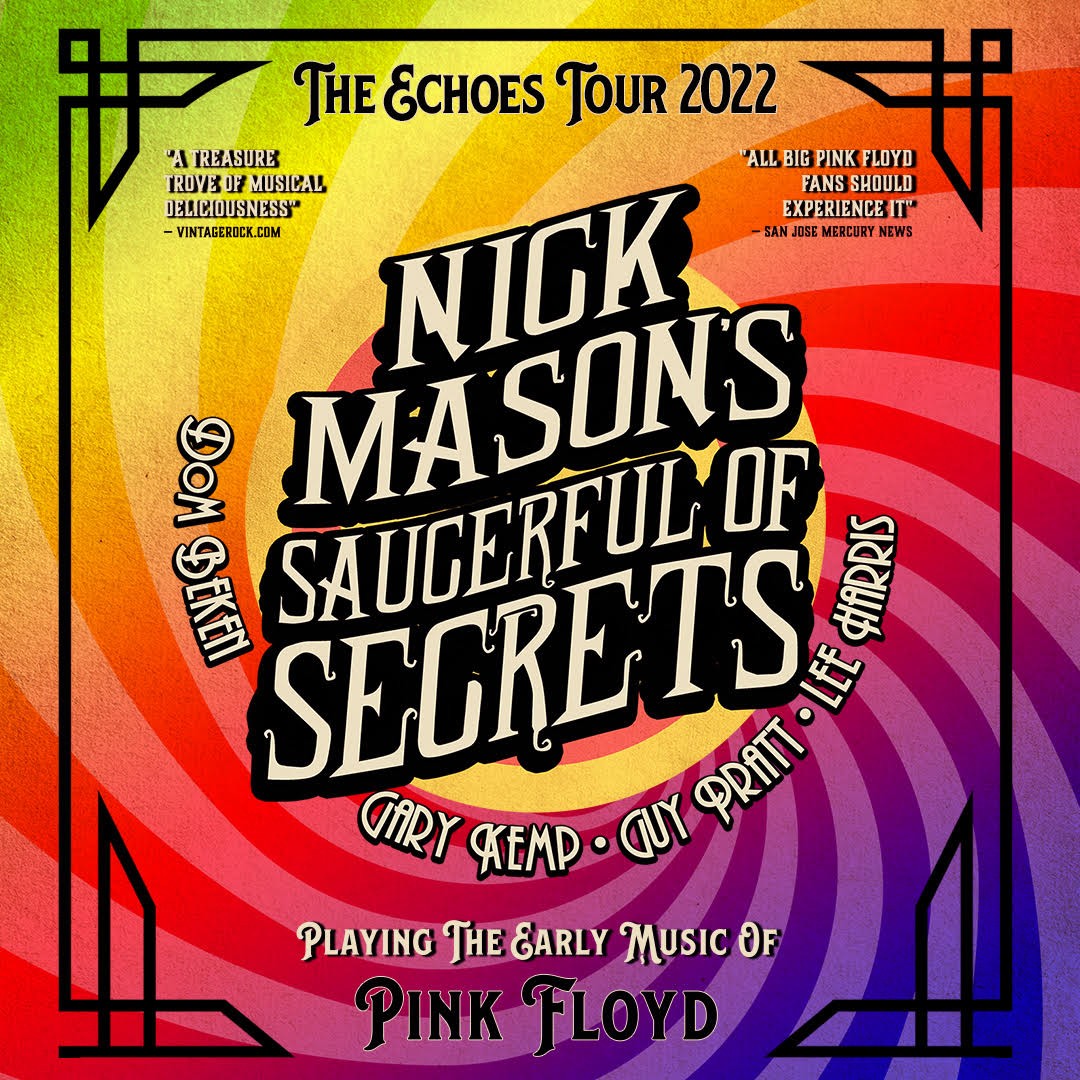 Nick Mason’s Saucerful of Secrets featuring Pink Floyd drummer Nick Mason laid out plans for their extensive North American Tour 2022. Tickets for the first half of the run (January 18 – February 6) minus Philadelphia go on sale this Friday, October 29 with tickets the second half (February 8 – 28) following a week later on Friday, March 5.

Mason is joined in the band by guitarists Gary Kemp and Lee Harris, former Pink Floyd touring bassist Guy Pratt and keyboardist Dom Beken. “We enjoyed our 2019 tour in America so much. We’re happy to be back at it and playing Pink Floyd music fans may have never had the chance to experience live,” Nick Mason said in announcing The Echoes Tour 2022. 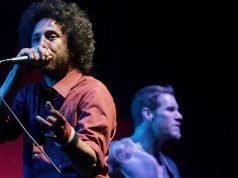 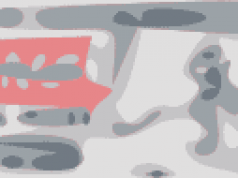 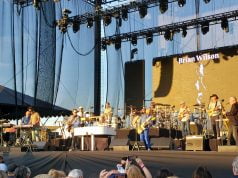