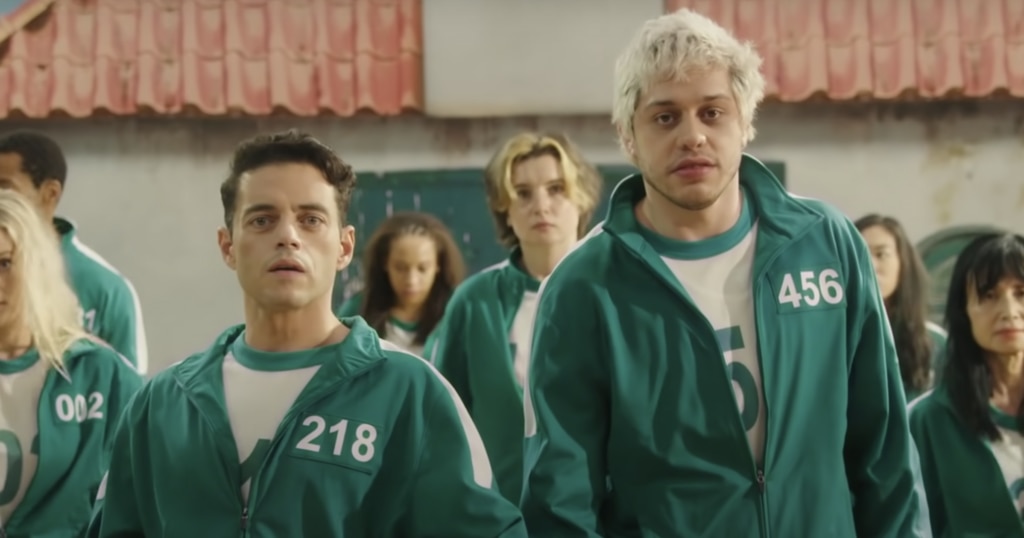 For anyone who watches Squid Game the idea of finding comedy that isn’t pitch-black in the whole thing might seem weird, but SNL succeeded here in a huge way, because the song goes from straightforward bro-country sad ballad parody to demented Squid riff in nothing flat.

Davidson and Malek—who hosted this season’s second episode—are singing about typically sorrowful country subjects like debt and loss and using the melody from the 2017 hit Big Wet had with Branchez, “Turn Up On the Weekend.”

Then Davidson sings, “Yes I’m broke and it’s a damn shame / Guess I gotta play the Squid Game.” Blam, like that, they’re in the game and playing the infamous “Red Light/Green Light” that ends the first episode of the series.

The parody song and video managed to touch on some of Squid Game‘s more confusing elements with lyrics like, “Weird cards, pink guards, locked us in a big room,” and “45 billion won, that’s a whole lot of money. At least I think it is… I’m confused by the currency.”

We’re not going to say the end of the video is something of a spoiler for the end of the first season of the show, with Davidson’s flaming hair and him ending up back in the game after appearing to win, but he does sing, “Going back to the Squid Game, I’m terrible with money.”

This episode of Saturday Night Live didn’t have the greatest ratings, but the Squid Game digital short might well go down as an SNL classic. 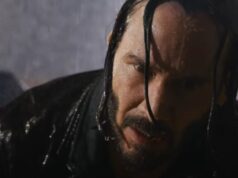 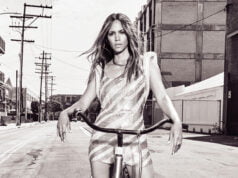 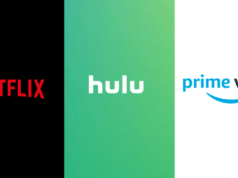 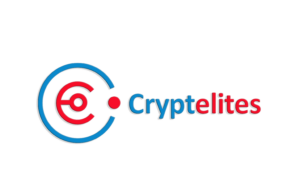