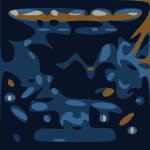 Pigeons Playing Ping Pong revealed the theme for their upcoming three-night Halloween Weekend run will be “Daft Side Of The Moon.” The quartet will mix originals with Pink Floyd and Daft Punk songs during shows held October 29 – 31.

The “Daft Side Of The Moon” run will begin at The Anthem in Washington D.C. on October 29. Pigeons Playing Ping Pong will then use the theme for concerts at Pittsburgh’s StageAE on October 30 and at EXPRESS LIVE in Columbus on October 31 (Halloween). SunSquabi are aboard as support for all three shows. 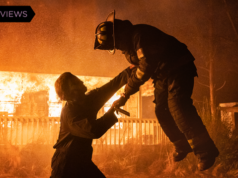 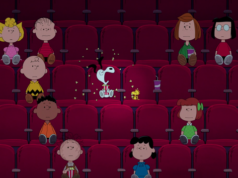 10 New Halloween Specials to Watch With Your Kid

October 13, 2021
Researchers found that estimated Pulse Wave Velocity (ePWV), a readily available marker of arterial stiffness, has been shown to be an effective addition in...

I went inside the secret airplane compartment where flight attendants sleep...

Peacemaker’s First Trailer is Superhero Patriotism at Its Dumbest

The New Suicide Squad Game Shows Us How We’ll Kill the...