The OG Wiggles will bring the 30th anniversary with celebrations to Darwin, Hobart, Melbourne, Perth, Sydney, Brisbane and Adelaide. The tour stretches from February to May, with all shows happening on Saturday nights.

You can expect cameos from the likes of Captain Feathersword, Dorothy the Dinosaur, Wags the Dog, and Henry the Octopus. Meanwhile, The Wiggles promise a “wild support act” for each show, with Polish Club and DZ Deathrays already announced.

“It will be The Wiggles as you remember and love them, but we’ll all have a bit more grey hair… and there’s a bar,” said OG red Wiggle, Murray Cook. “We’ll be playing all your favourite songs, and put on a show you won’t forget.” 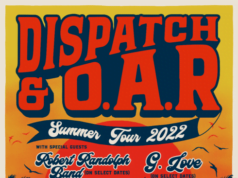 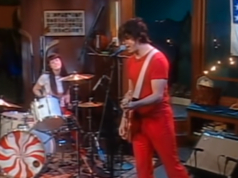 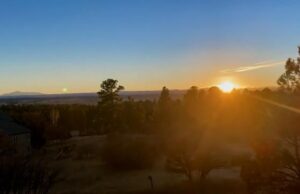 Beautiful sunsets across the US bring a thankful close to Thanksgiving