Vera Blue returns today with her first new music for the year in the form of a fiery single titled ‘Temper’.

The new single follows up ‘Lie To Me’, which she released back in August last year. In true Vera Blue fashion, it’s a feisty slice of defiant pop that showcases just how bloody good a songwriter she is.

“I don’t know whether it’s made up, but people always say redheads are a bit fiery, and that we have a bit of a short fuse,” she said.

“This song’s about grabbing hold of that emotion and trying to suppress it so you don’t scare your partner away. It makes me dance, but it’s also got that emotional edge.”

She wrote the demo for the track back in February with fellow songwriter Carla Wehbe, and producer Robby De Sa. She then took the track to her long-time collaborators Andy and Tom Mak, who worked with her on the bridge and rounding out the production element of the track. The track was engineered by long-time friend and collaborator Eric J Dubowksy, who she recorded ‘Rushing Back’ with.

Listen to ‘Temper’ below. 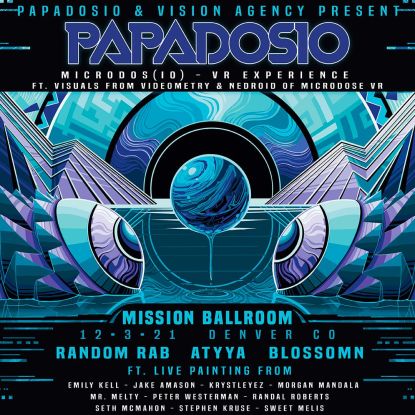