Jackson poured through more than 57 hours worth of footage captured by Michael Lindsay-Hogg for the 1970 film Let It Be that went unused to create The Beatles: Get Back. “What emerges is an unbelievably intimate portrait of The Beatles, showing how, with their backs against the wall, they could still rely on their friendship, good humor, and creative genius,” as per an announcement. “While plans derail and relationships are put to the test, some of the world’s most iconic songs are composed and performed.”

The trailer comes after Peter Jackson shared a preview of the film last December. Highlights of the trailer include the band working on “Something,” plotting the rooftop concert and tracking “Let It Be.”

See The Beatles: Get Back trailer below: 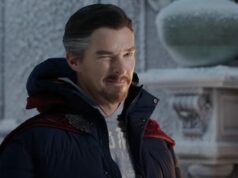 Halloween Kills It at the Box Office, Not So Much at Peacock 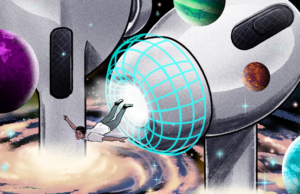 15 Sci-Fi Podcasts to Listen to When You Need a Break...

October 18, 2021
Definitionally, science fiction is a genre built on the power of imagination—both for those who create it and those who consume it. Though expansive...